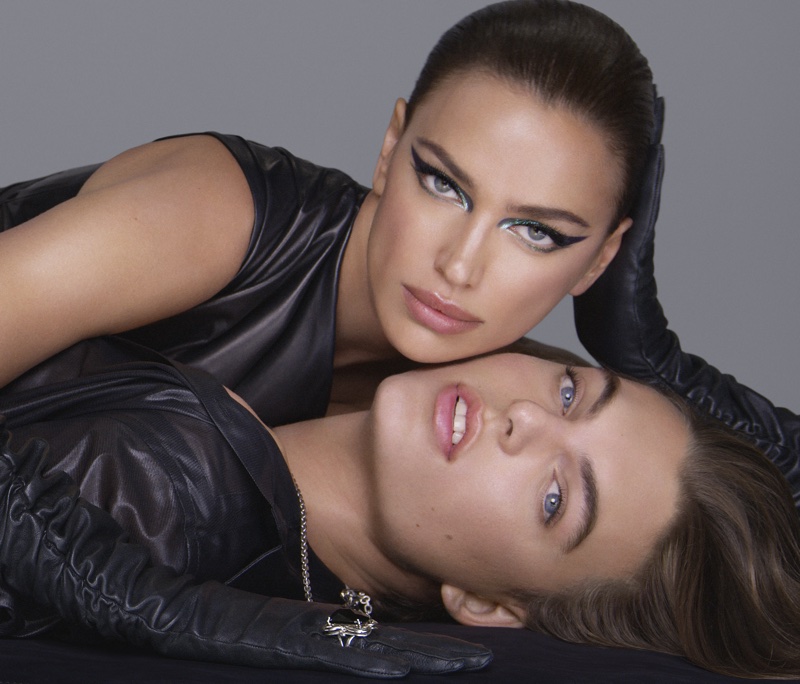 The beauty brand of British MUA Pat McGrath has hired actor and model Damian Hurley to appear in a second campaign for the brand.

The 18-year-old made his debut in the modelling world with the brand last year alongside famous faces including Sonjdra Deluxe, Zhengyang Zhang and Ru Paul’s Drag Race winner Violet Chachki.

In his new appearance, the son of British businesswoman Elizabeth Hurley and the late Hollywood film producer Steve Bing is shot with former Victoria’s Secret model Irina Shayk, in her debut campaign with the brand.

The duo have been tapped to front the make-up artist’s new Dark Star Mascara, which was teased online yesterday and is available from today via patmcgrath.com.

In the campaign, shot by Steven Meisel, Shayk is wearing a bold statement eye look, while Damian Hurley appears with a more natural look.

“Proud Mama had to post this ravishing shot of my son @damianhurley1 with the gorgeous @irinashayk for the new @patmcgrathreal campaign shot by Steven Meisel,” wrote the actress. 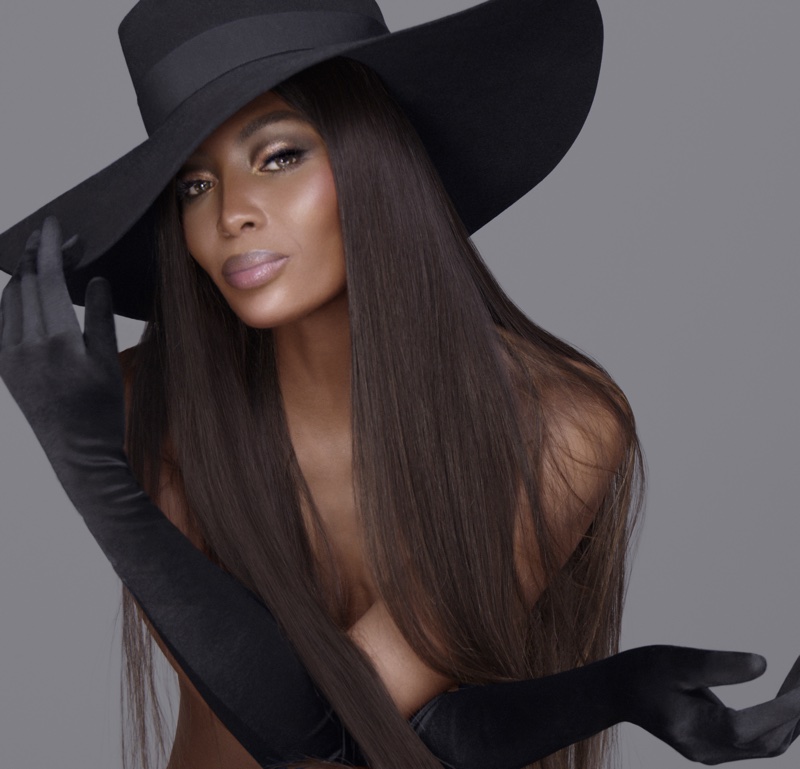 The 50-year-old supermodel was signed by the brand in May this year.

Speaking about her friendship with McGrath, Campbell said: “Pat is my chosen family and an undeniable creative force in the beauty business who has been in my life since the early stages of my career.”