Aesop teams up with Worldwide FM for new radio series 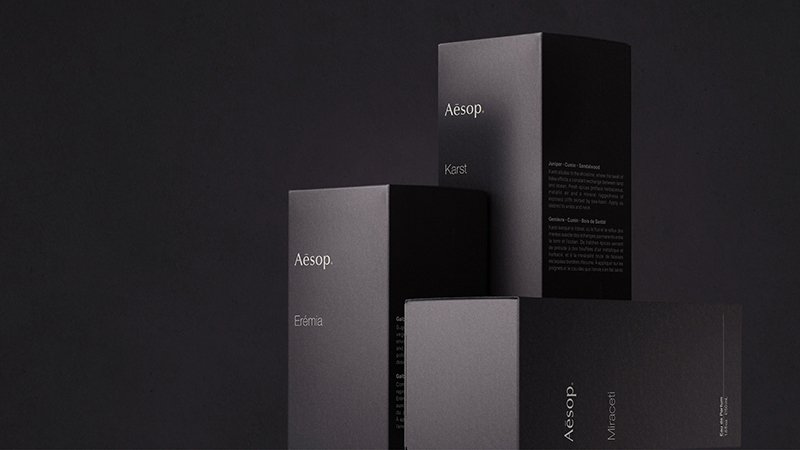 Aesop has set its sights on a new medium with a partnership with online radio station Worldwide FM.

The Natura & Co-owned brand’s Radiomatique Mixtapes aim o hone in on the ‘transportive power of both scent and sound.’

The broadcasts will be presented by indie-electronic artist Shii, Seoul-based DJ and producer Closet Yi and Amsterdam DJ Nedda Sou.

The Othertopias range is a three-piece offering of Eau de Parfum that boasts a genderless approach to scent.

Inspired by the natural and physical world – namely the boat, the shore, and the wasteland – Aesop's Othertopias collection brings Miraceti, Karst and Erémia into the brand's growing fragrance line-up.

The first episode in the series features Sou who grew up in the Hague in a mixed-race Moroccan household while the second episode features South Korea's Closet Yi.

The hour-long episodes are released weekly via worldwidefm.net.