Sales may have slowed in Saudi Arabia in 2016, but consumer spending on perfume is expected to sweeten as the economy recovers 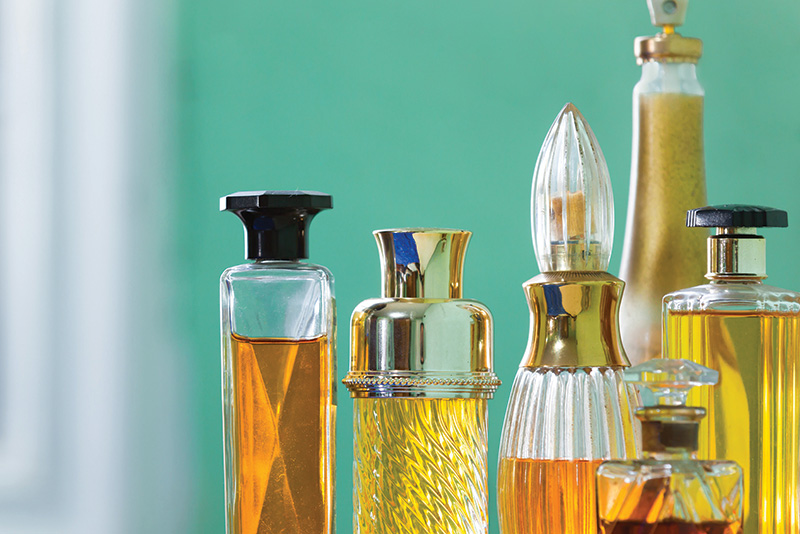 Saudi Arabia’s population of 32 million has attracted many international fragrance brands over the years, who have positioned themselves alongside the established local players. But in a market still recovering from the impact of low crude oil prices and cuts in public sector bonuses, the industry needs to take a different approach.

According to Euromonitor International, the Saudi fragrance market was valued at Saudi riyals SAR6.7bn (US$1.78bn) in 2016, declining by 1% compared to the previous year. Between 2016 and 2021, the market is expected to grow at an annual rate of 1% in constant prices, compared to an annual growth rate of 5% between 2011-2016.

“The projection is due to the slowdown of growth that started in 2015 and continued in 2016 because of Saudi Arabia’s unstable economic situation. However, we expect ...