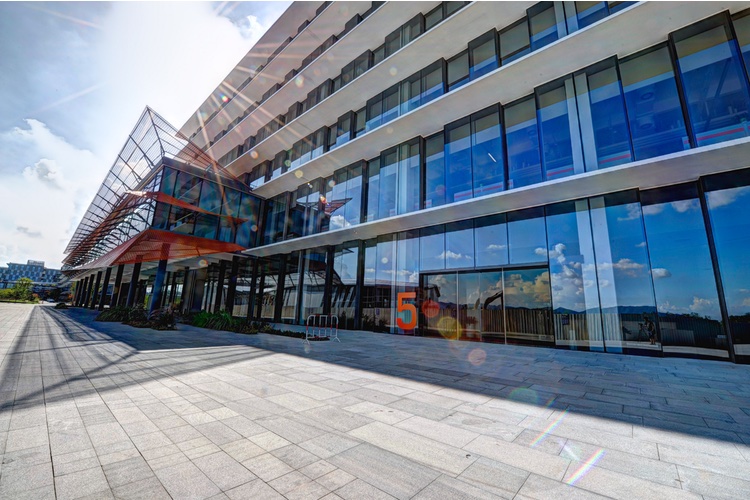 The company, which operates Taobao, Tmall and alibaba.com, aims to support 10 million profitable SMEs and add to the workforce by creating 100 million jobs.

The targets were announced by Executive Chairman and CEO Daniel Zhang at the e-commerce giant’s annual Investor Day in Hangzhou, the capital of China’s Zhejiang province.

“Today, we are creating and fulfilling new consumption needs with a view to focus on growing our digital consumer population as a whole," he said.

“We can unlock tremendous synergies between our various consumer-facing businesses to convert and harvest incremental customers across the Alibaba digital economy.” 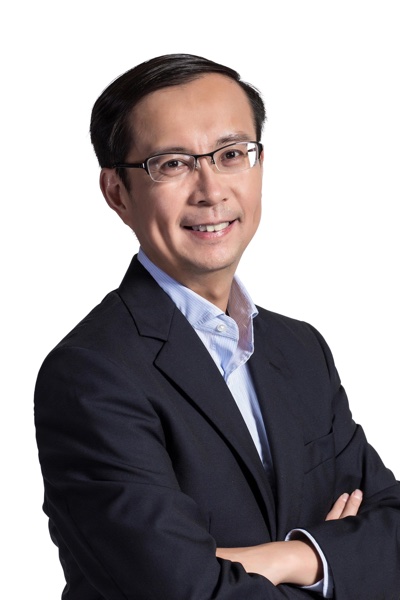 Zhang also outlined Alibaba’s five-year goals for its China consumer business, which include generating over RMB10 trillion in annual gross merchandise volume by the end of fiscal 2024.

The company’s domestic market of China continues to outperform; for the 12 months ended 30 June 2019, the company had 730 million annual active customers from its China business.

In comparison approximately 130 million consumers were recorded across its cross-border and global retail commerce business.

But Alibaba’s potential for growth in China remains vast with the penetration rate at 40% in less-developed areas, compared with 85% in more developed areas.

Zhang said: “We have always viewed technology through the lens of real business applications. We don’t view technology in isolation.

“We believe in the marriage of commerce and technology. This has always been Alibaba’s unique value proposition.”