Around 2,500 jobs will be affected by decision to close the Topshop, Topman and Miss Selfridges outlets 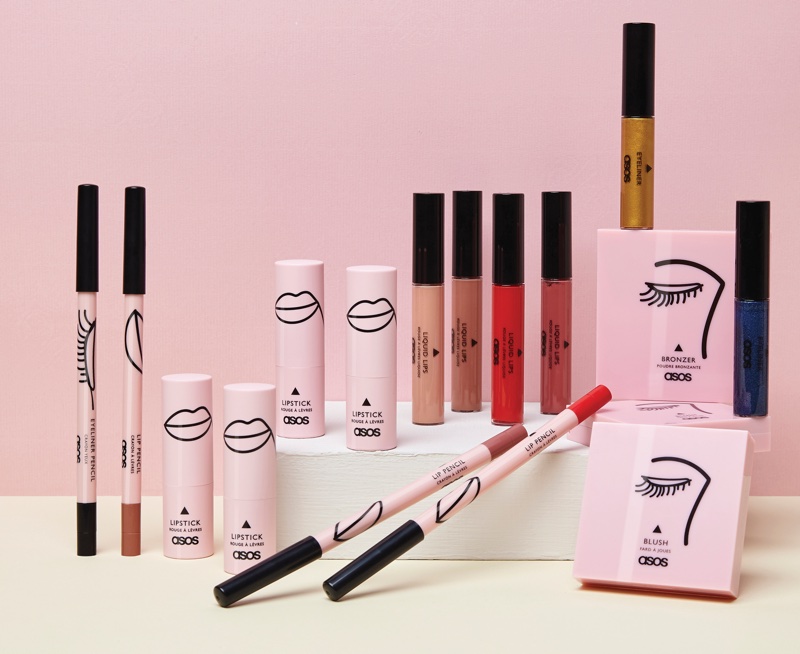 The high street is expected to announce a fresh band of redundancies after Asos said it would not take on any of the stores it bought from Sir Philip Green’s bust Arcadia group.

The 70-strong bricks-and-mortar outlets employ around 2,500 people, whose jobs are now thought to be at risk, as reported by The Sunday Times.

Despite its lack of interest in physical retail, Asos said it would consider taking up the space at Topshop’s Oxford Street store in central London from a third-party provider.

“The opportunity was presented to us if we would consider looking at the Oxford Street store. It’s certainly not our number one priority but we’ll have a look.”

Fears of job losses were immediately aroused when the beauty maker took on the brands, saying it would only employ 300 staff from across the brands’ design, buying and retail teams.

Like many retailers, Arcadia has been unable to weather the storm of the coronavirus pandemic with shuttered stores and declining sales due to forced lockdowns.

Meanwhile, competition from online has also intensified the challenge of negotiating through the pandemic.