Barbers and mental health advice: Is it a good idea?

A visit to the barber could provide the safe haven some men need to open up about their feelings, but are there risks attached in providing advice on mental health issues outside of a professional set-up? 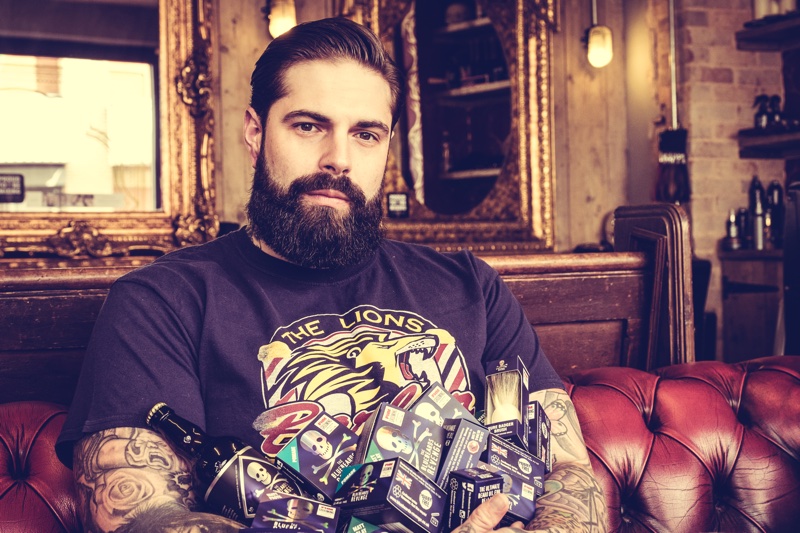 UK Prime Minister Theresa May recently presented UK barber Tom Chapman (pictured) with a Point of Light Award for his work to set up the Lions Barber Collective.

With the support of suicide prevention charity Papyrus, the collective gives barbers professional training to help them advise men with mental health issues while they have their routine haircuts or shaves.

Barbers are instructed on how to recognise, talk to, listen to and advise their clients that exhibit signs of mental health problems, potentially saving lives.

Chapman told Cosmetics Business that the official training for barbers so far has been Mental Health First Aid (MHFA) training, although it has trialled BarberTalk – Papyrus' provision – on around 100 people.

He said: "Benefits are that we create a safe place that is non-clinical and non-judgmental, a place [men] can leave their conversations behind them. We are also working on lowering the stigma and taboo around mental health and suicide."

Talking about taking the concept abroad, Chapman revealed: "We are about to launch The Canadian Lions with Mark Peyton of Sailor Bups barbershop in Nova Scotia as the head Lions Ambassador for Canada.”

In a personal letter written to Chapman, May expressed: “The Lions Barber Collective is a brilliantly innovative initiative creating safe, non-judgemental spaces for men to open up about their mental health.

“By equipping barbers with the skills to have these conversations you are supporting them to use the trusted relationships they have with many of their clients to make a real difference.”

The initiative has led to involvement from male grooming brand The Bluebeards Revenge.

The brand is teaming up with the collective to raise awareness of men’s mental health with an on-pack awareness campaign, as well as launching a co-branded product with all proceeds going to the charity.

David Hildrew, Managing Director of The Bluebeards Revenge and an ex-Royal Marine Commando, said: “As an ex-serviceman, I take male depression very seriously. It’s an illness that many military men suffer with in silence.

“The Lions Barber Collective charity is the perfect way to break down the barriers that men tend to build themselves.”

But what are the limitations of this initiative and what other opportunities exist for brands wanting to help build awareness? 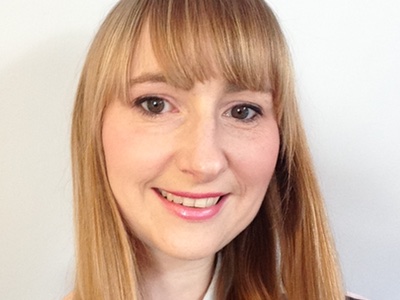 “Suicide is the single biggest killer of men under the age of 45 in the UK. Yet 53% of men are more likely to discuss private issues such as depression with their barbers than their doctors, according to The Bluebeards Revenge and Lions Barber Collective. Seeing the same 'family doctor' every visit to the surgery is a thing of the past. Yet it seems it has never been more important for men to have a relationship with someone outside of their social circle that they can confide in. Barbers are in a unique position to help with this, but it is vital that they are trained how to listen out for symptoms of depression (such as that provided by Lions Barber Collective's Barbertalk training) and learn how to safely deal with any problems they hear. In a role of such responsibility, support might be needed for the barber too. Brands can help by introducing genuine initatives. The Bluebeards Revenge's upcoming launch of a co-branded product with the Lions Barber Collective, for example, will donate all proceeds to the charity. “
Jo Allen, Editor 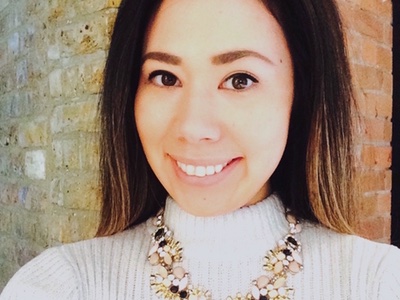 “A visit to the barber equates to normality”

“Talking about mental health issues can be scary and formalising the process by going to the doctor can be even more intimidating. A visit to the barber, on the other hand, equates to normality and familiarity – the perfect environment for a person to ‘open up’. But barbers and salon owners taking part in this initiative need to be aware of their responsibility here; I’m glad to hear that proper training is being given but this in no way should replace the help of a professional medically-trained doctor. What this initiative does do, however, is act as a great entry point to conversation – anything that raises awareness of mental health services and lets men know they are not alone is a positive step. Severe depression is thought to be the second leading cause of disability worldwide with one in six people experiencing a common mental health problem, according to the the Mental Health Foundation. But let's not forget these stats refer to men and women – mental illness doesn’t discriminate by gender. There is perhaps a misconception that women are 'more able' to talk about their innermost feelings, which isn't necessarily true. It would be good to see an initiative like this in hairdressing salons too and women’s brands could explore similar tie-ins to The Bluebeards Revenge.”
Lucy Tandon Copp, Editor 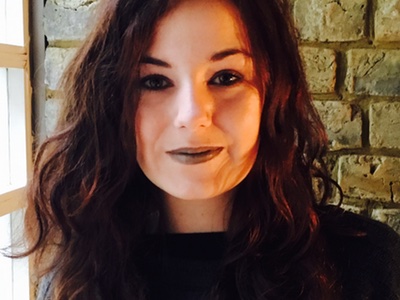 “Brands have a responsibility for the messages they send to men”

“Any education on mental health is a good thing. Personally I hate the ‘where are you going on holiday’ chat with my hairdresser, let alone anything deeper. But then again, men are proven to be loyal to their stylist, 51% of men have been visiting their barber for more than three years and 15% for more than a decade. If people are trained, it could only help to engage conversation. If salons and brands continue to quash the ‘macho man’ image that could help too. From adolescence men are fed marketing messages that they should be in control or powerful, which is quite twisted if you think about it, but life isn’t only about control and power. It’s these type of words that could make men with depression feel unable to talk and instead should handle it alone. I’m not saying brands are directly responsible for male suicide, but they have a responsibility for the messages they send to men. As brands have been trying to empower women, maybe they could bring a similar idea to men – encouraging them to go beyond their comfort zone and open up.”
Sarah Parsons, Reporter