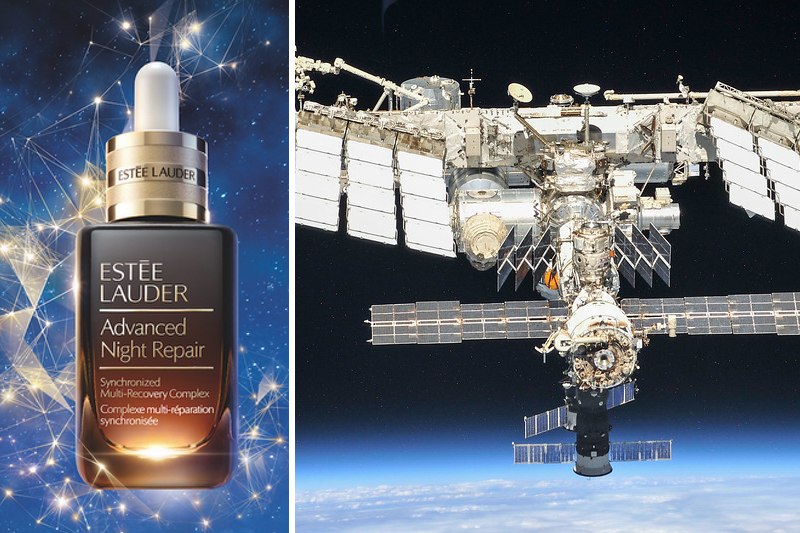 The International Space Station (ISS) has announced the winners of its first Sustainability Challenge to address the world's plastic crisis.

The selected researchers will receive up to US$1m funding provided by Estée Lauder as the ISS' partner for the project.

They will also have the opportunity to launch their research to the orbiting laboratory.

Recipients were chosen because of their space-based innovation to reduce plastic waste introduction into the earth's environment; seek alternative feedstocks and pathways for polymer production beyond petrochemicals; and reduce virgin plastic manufacturing.

Dr Stephen Meckler and his team, from California's Palo Alto Research Center, were chosen as a result of their work on porous aerogels to capture and remove carbon dioxide from the air.

The captured carbon dioxide could then be used to replace traditional oil as the polymer feedstock to produce plastics.

According to the ISS, producing the aerogel materials in a microgravity environment – such as a spacecraft – will allow the team to study how to improve the pore structure of the aerogel to boost carbon dioxide capture rates.

Dr Katrina Knauer and her team from the National Renewable Energy Laboratory explore whether space radiation and microgravity influence the behaviour of specific bacteria strains that break down plastics and produce polymer building blocks.

The research could then help address difficult to recycle materials, such as mixed plastic, and potentially discover new recycling mechanisms or upcycling techniques.

They could also be made into materials of even higher value than the original plastics, said the ISS.

Christine Kretz, VP of Programmes and Partnerships for the ISS National Lab, said that with the support of partners, such as Estée Lauder, the research would not be possible.

"Opening access and opportunity through unique partnerships and solicitations like this enables greater potential for scientific gains that benefit humanity, and we look forward to working with the selected project teams as they prepare their research for spaceflight,” she continued.

"We are championing the next generation of leaders in science both to help drive the achievement of our packaging sustainability goals and in the hope of having broad impacts beyond our industry,” he said.