Mirroring the decor of its first store in Soho, New York, Birchbox is expanding its retail footprint with its first site in Europe 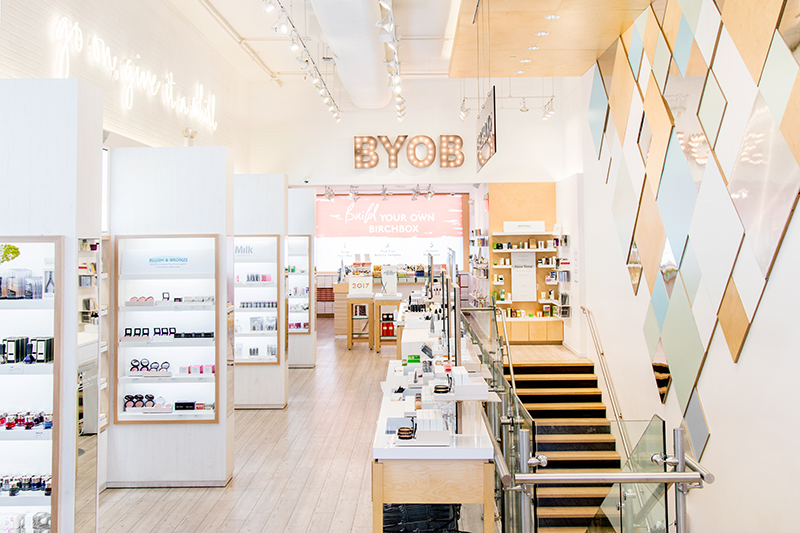 Birchbox has announced the opening of its second standalone retail location.

Following its first in New York (pictured), which was unveiled in July 2014, the next store to open will be in Paris. The launch date is slated for this spring.

The new Birchbox Paris store will feature the same aesthetic as the Birchbox Soho space in the US, with a build-your-own Birchbox section for customers to select their favourite samples; a sampling bar and testing areas; and hundreds of full-size products curated and themed in sections such as K-beauty or ingredient-conscious beauty.

In-store services will also be on hand for consumers to take advantage of, including specialists to provide guidance on personalised products as well as hairstyling professionals.

Birchbox said that the benefits of having a physical space have been “proven” since its Birchbox Soho opening.