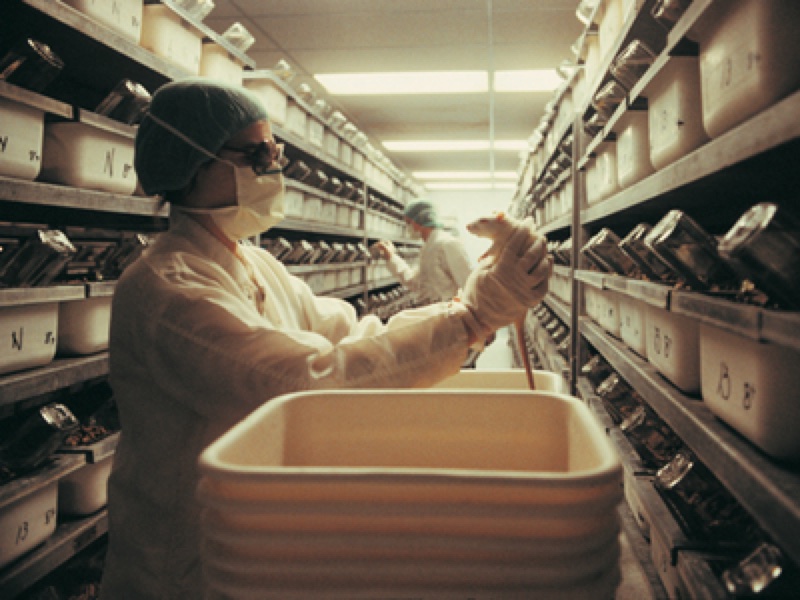 The proposed changes, if approved by the Brazilian Senate Commission of Science and Technology, would seal off loopholes in the 2014 Chamber of Deputies bill 70/2014.

The adoption could make Brazil the first cruelty-free cosmetics market in South America.

“This humane effort is the least that can be done,” Rodrigues said.

“The continuation of these abominable tests is a direct offense against the constitutional principle inscribed in art.225, VII, of the Constitution, according to which practices that subject animals to cruelty are forbidden.

“Animal abuse would already be questionable, from a constitutional and ethical point of view, even if there were a consensus about the need for such tests, but it is certain that, once it is established that these tests are unnecessary, unconstitutionality is clear and uncontroversial.”

Rodrigues’ proposed amendments are being backed by HSI, which has been campaigning for an end to animal testing in Brazil for years.

Currently five Brazilian states have banned testing on animals for cosmetics including São Paulo, Mato Grosso do Sul, Paraná, Pará and Amazonas. The proposed changes would build on these bans.

“We are strongly supporting the adoption of his report and call on every concerned citizen to get in touch with the members of the Commission of Science and Technology to ask them to support it.”