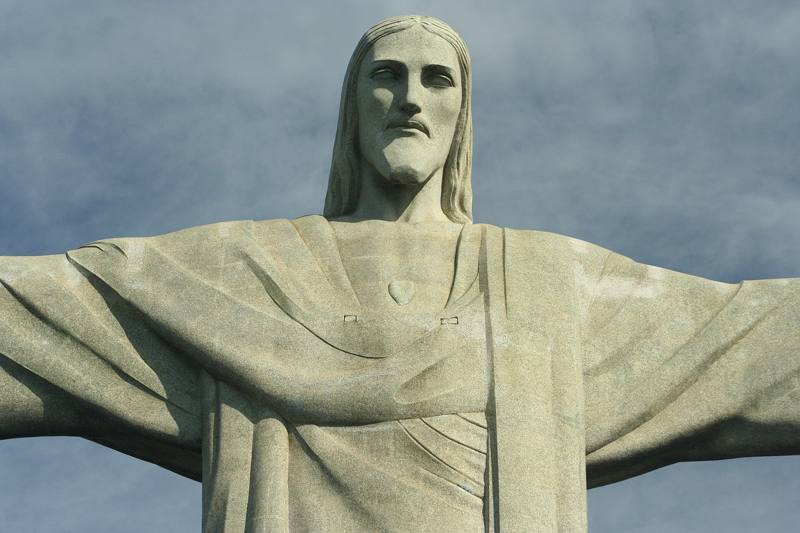 Animal testing is one step closer to being an illegal practice in Brazil.

Last night the Brazilian Senate Commission of Science and Technology voted unanimously in favour of the cruelty-free law.

The proposals were put forward by Senator Randolfe Rodrigues who sought to seal off loopholes in the 2014 Chamber of Deputies bill 70/2014.

The amendments aim to:

- Ban all animal testing in Brazil for cosmetic products with immediate effect, and for cosmetics ingredients after three years.

- Ban the sale of cosmetic products and ingredients newly tested on animals anywhere in the world, after three years.

Rodrigues’ proposed amendments were backed by the Humane Society International (HSI), which has been campaigning for an end to animal testing in Brazil for years.