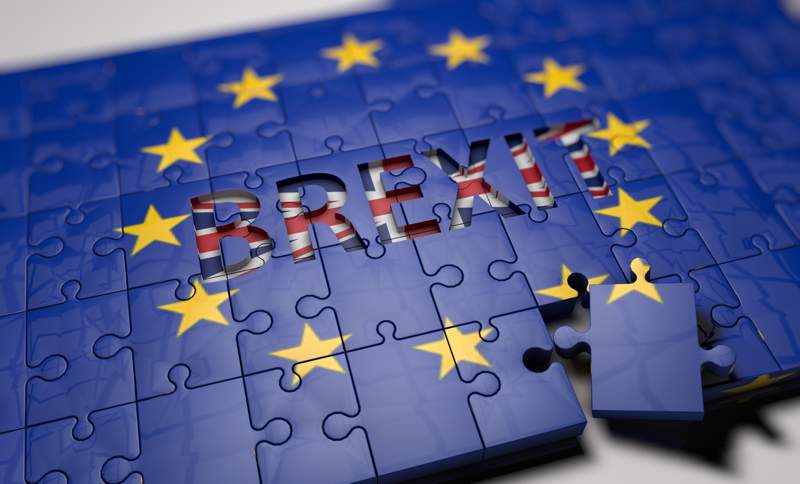 The UK’s Cosmetics, Toiletries and Perfumery Association (CTPA) has warned that a standalone UK REACH law post-Brexit would be detrimental to the industry and would “incur duplication of time and costs” for industry players.

REACH - the EU’s Registration, Evaluation, Authorisation and Restriction of Chemicals Regulation - dates to 2006 and addresses the production and use of chemical substances and their potential impacts on health and the environment.

Described as the most complex legislation in the EU’s history, it took seven years to pass.

The UK Government has said it will need to amend laws like REACH to make them work properly in the UK post-Brexit, but the CTPA is concerned about how this would be achieved.


Negotiating with the EEA

Olivia Santoni, Director, International and Regulatory Services at CTPA, told Cosmetics Business that the organisation wants the UK’s Brexit negotiators to negotiate a deal whereby the UK is treated as if it was a member of the European Economic Area (EEA), allowing the industry to access the European Chemical Agency (ECHA) and share data.

“Although the CTPA welcomes the Government’s response highlighting the need for a robust chemicals regulatory environment, we are concerned that there is currently a lack of detail on how REACH requirements will be transposed into UK law,” she said.

“It will be vital for companies operating in the chemicals and cosmetics supply chain that the UK does not end up operating on a standalone basis after exiting the EU.”

If a deal is not agreed, UK companies that export to the EU might no longer be considered as ‘responsible persons’, and would have to find other companies within the bloc to export on their behalf.

Lilial ingredient ban comes into force in Great Britain
UK’s Defra extends UK REACH registration deadlines by three years
Lack of regulation blights beauty industry, report finds
How will the Russia-Ukraine crisis impact cosmetics?
Fake it till you make it: The new laws on DHA and how they affect the tanning sector
‘Excessive’ levels of allergen fragrances found in EU cosmetics
Cruelty-free and REACH: Why are some cosmetic ingredient suppliers being made to use animal tests?
Oil purity: Why beauty’s transparent future is looking murky
Covid-19: Back-to-work guidelines in your area
Covid-19: CTPA publishes safety guide to encourage consumers back in-store
'If the British government were execs, they'd be sacked': The beauty industry reflects on Brexit
Brexit update: Cosmetics industry warned to review supply chains and Responsible Persons
Brexit no-deal, could it be real?
Brexit update: European Commission and CTPA give new advice to businesses
Nivea Men moisturiser advert challenged over 0% alcohol claim