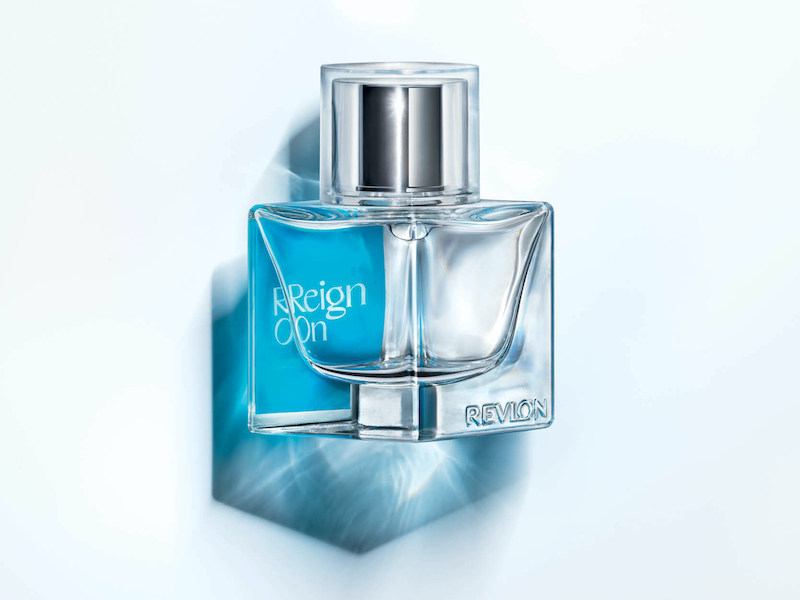 Citigroup has once again argued its case that Revlon lenders who received approximately US$500m in error last year should have to repay the money, Bloomberg reports.

In a Manhattan appeals court last week, the bank asked federal judges to reverse the decision made by a lower court in February.

That court ruled that the disgruntled lenders, who were owed money by the cosmetics company for its 2016 term loan, could keep the accidentally-wired funds.

Citigroup maintains that recipients of the payments should have seen red flags as they never received formal notice of repayment.

However, the lenders argue that those receiving funds from a third party, such as Citibank, should not have to wonder whether payments are legitimate.

The lenders’ representative Kathleen Sullivan is reported to have said: “It would have been unreasonable to think this was an unprecedented mistake by a bank like Citibank.

“It would have been borderline irrational.”

Back in August 2020, Revlon creditors received a combined payment of almost $900m.

Citigroup bank, who was acting on behalf of the cosmetics giant, put this down to a ‘clerical error’ – it only intended to send $7.8m in interest payment.

But lenders thought it was money due to them as part of a loan repayment due in 2023.

Citigroup managed to claw back just under half itself, however, the outstanding $500m is still with lenders.

In March, Manhattan US District Judge Jesse Furman was asked by Citigroup to extend a freeze on the money, prohibiting lenders from distributing the funds, which would essentially render them irretrievable.