Marc Rey will take on the role effective 1 February 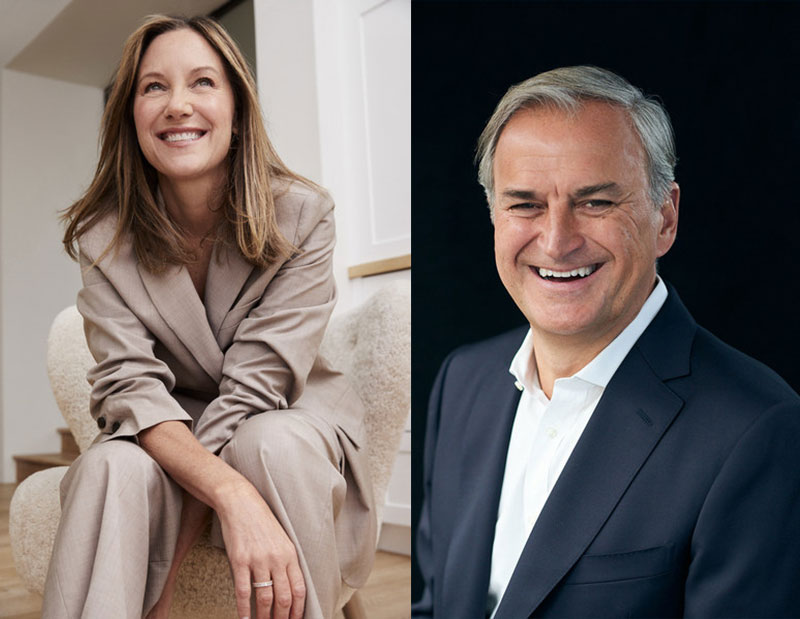 Rey will replace founder Gregg Renfrew in the role, with Renfrew continuing to serve as the company's Executive Chair and Chief Brand Officer.

In collaboration with Renfrew, Rey will focus on brand strategy as well as strengthening the company's omnichannel business model.

“I am thrilled to join Gregg and her team at Beautycounter, the undeniable pioneer of clean beauty,” said Rey.

"I look forward to working with Gregg to build on the success the company has achieved over the past decade, and to execute a business strategy that will set us up for continued growth and impact in the decades to come."

Rey joins Beautycounter after most recently serving as CEO and Global Chief Growth Officer of Shiseido Americas where he led brands such as NARS, bareMinerals, Drunk Elephant and Laura Mercier.

Meanwhile, in her new role, Renfrew will focus on community engagement, brand innovation and awareness and social mission and advocacy.

Founded in 2013, Beautycounter is best known for its 'The Never List' which bans 1,800 ingredients from its product formulations and lobbying the US government over product safety legislation.

The beauty brand is now valued at US$1bn, following a merger with investment company The Carlyle Group in April of last year.