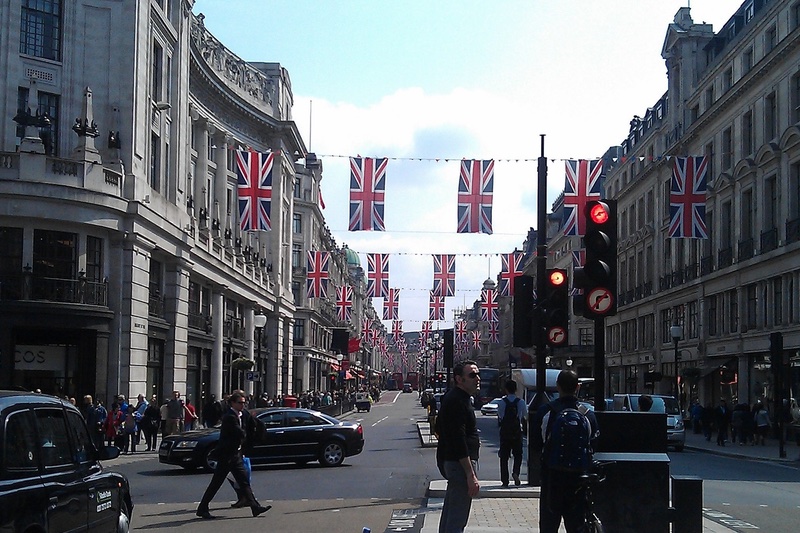 According to a report by British bank Barclays, 63% of consumers still prefer to physically see products before purchasing them.

While online sales continue to grow, the report suggested that consumers are looking for innovations in store with 57% wanting services such as digitally equipped fitting rooms.

The public still see the high street as an essential part of the shopping experience and as a national treasure that they want to see protected.”

65% of consumers are looking for touchscreen technology in stores while 52% would appreciate augmented reality.

The bank surveyed 2,000 UK consumers and found that social media was increasingly popular as a means of complaining to a brand.

Consumers are five times more likely to complain on Twitter and Facebook than they were three years ago. 38% of those complaining expect a response within just an hour.

Contactless payments were described as “life changing” with 48% of consumers wanting to be able to use the technology in stores.

The UK’s vote to leave the European Union earlier this year was a cause of concern for many consumers. 42% of respondents believed that there could be a decline in the availability of luxury goods.

Ian Gilmartin, Head of Retail and Wholesale at Barclays, said: “Our research reveals that the public still see the high street as an essential part of the shopping experience and as a national treasure that they want to see protected.”