Consumers threaten to boycott Kylie Cosmetics after 'shameful' treatment of Caitlyn Jenner on I'm A Celeb...

The 70-year-old transgender reality TV star and former Olympic athlete was voted off ITV’s reality show I’m A Celebrity…Get Me Out Of Here! but none of her family turned up to greet her 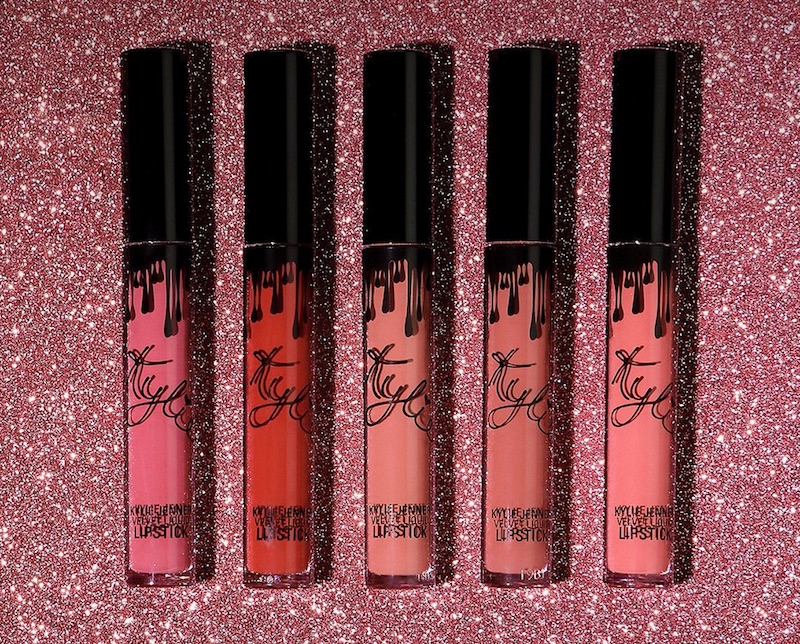 Consumers have threatened to boycott Kylie Jenner's make-up brand Kylie Cosmetics after Caitlyn Jenner was voted off a UK reality show and none of her family showed up to meet her.

Consumers took to Twitter to show their support for Caitlyn Jenner who was a contestant on ITV’s I’m A Celebrity…Get Me Out Of Here!.

After being voted off the show and walking across the jungle bridge contestants are usually met by their family in emotional reunions, but no one was present to meet Caitlyn Jenner.

Consumers expressed their sadness and anger towards the Kardashian-Jenner family for failing to support their 70-year-old transgender father and grandfather, with many describing the snub as 'shameful' and 'disgusting'.

One Twitter user said they would "never buy a single Kylie product" due to the incident.


The fact you couldn't meet Caitlyn on her exit from the jungle will ensure I never buy a single Kylie product. She was absolutely amazing, i would kill to have a parent like that.


Another said "can we all just boycott the Kardashians/Jenners?".

Kim Kardashian West also has a beauty brand KKW Beauty, a make-up line that was launched in 2017.


Can we all just boycott the Kardashians/Jenner's? I really can't believe that none of Caitlyn Jenners family met her at the end of the bridge and she was so excited to see the a$$holes ?? I'm honestly heartbroken #imacelebrity


A third commented that they would "never ever buy anything from @KylieJenner's make-up range" due to the treatment of her father.

Kylie Jenner and KKW Beauty are currently running a joint promotion called the '12 Days of Christmas', with both brands launching a one-day discount until 14 December.


I will never ever buy anything from @KylieJenner make up range or anything endorsed by the #Kardashians after I had to watch poor Caitlyn leave the jungle with no one there to meet her on the bridge ? #ImACeleb

While none of the Kardashian-Jenner clan went to meet Caitlyn Jenner, her rumoured partner Sophia Hutchins did visit the jungle in the hours after the elimination and posted about it on Instagram. 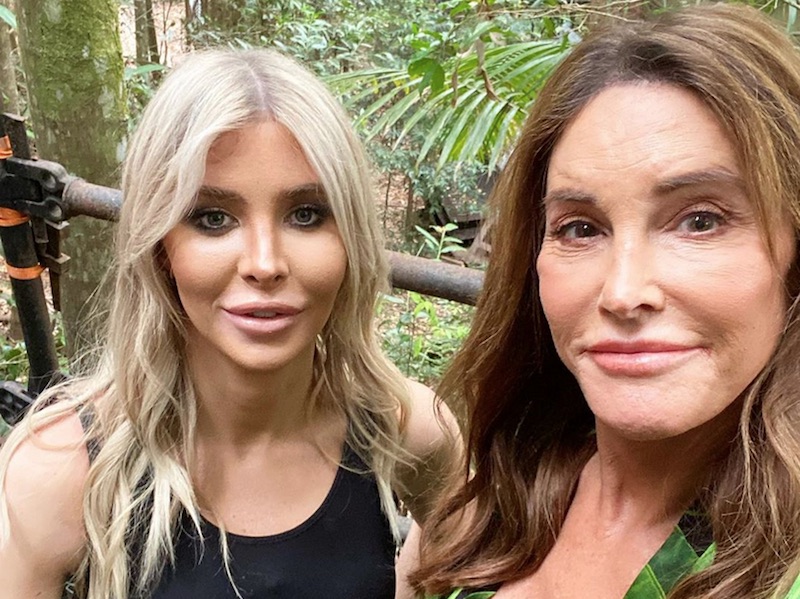 Sophia Hutchins is about to launch her debut sun care product, which she spoke about in an exclusive interview with Cosmetics Businesss last month.

At the end of November, consumer goods giant Coty revealed plans to acquire a 51% stake in Kylie Cosmetics.

The make-up brand, famous for its lip kits, has 22.6m followers on Instagram and 898.2k followers on Twitter.