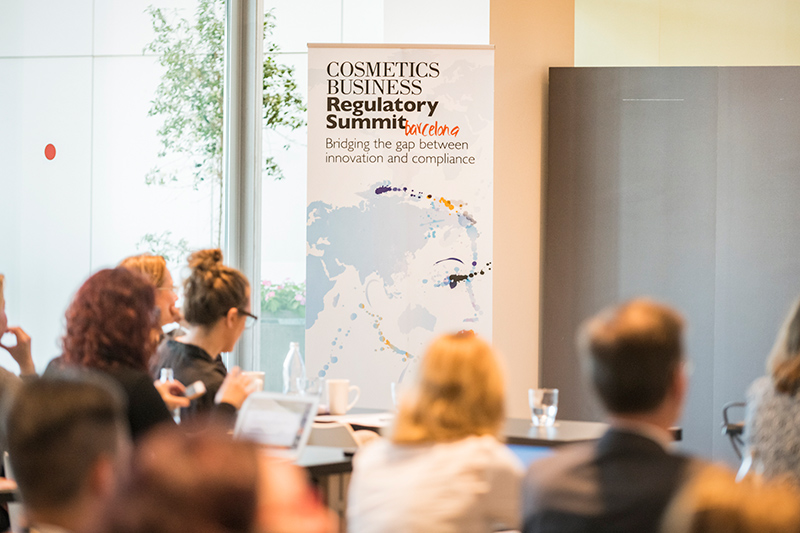 The successes and limitations of the EU Cosmetics Regulation five years on was a key theme among the opening speakers at 2018's Cosmetics Business Regulatory Summit.

The Regulation is "a work in progress subject to modifications"; there have been 30 amendments over the past five years, with the most recent surrounding the maximum concentration usage of UV filter MBBT (nano) under annex VI, peanut oil and hydrolysed wheat proteins under annex III, and the banning of ZnO colorant in applications that could lead to exposure to the end user via inhalation.

Among the topics focused on by Ferretti was the common criteria for the justification of claims, something that can still be problematic, despite the publication of a new technical document in July 2017.

"I'm not sure all manufacturers are aware of these very subtle differences, so we need more guidelines," added Ferretti.

She also had recommendations for UK beauty businesses in the run up to Brexit in March 2019.

"UK politicians are still dreaming they will reach an agreement," she said, but added that the industry should "be prepared not to reach a deal".

In the event of a 'no deal' Brexit, Ferretti explained that the UK would become a 'third country', adding: "UK manufacturers will become non-EU manufacturers; UK distributors will become UK importers – and if you are a UK manufacturer, you will need to get an RP as soon as possible in the EU, and this will require more resources."

Looking at greater depth into a topic touched upon by Ferretti – the harmonisation of opinion of safety assessors – was Ray Boughton from Delphic HSE.

His presentation focused on three main topics: the industry's over reliance on margin of safety (MOS) calculation and potential under appreciation of localised effects, as well as a lack of data from the supply chain for packaging safety. 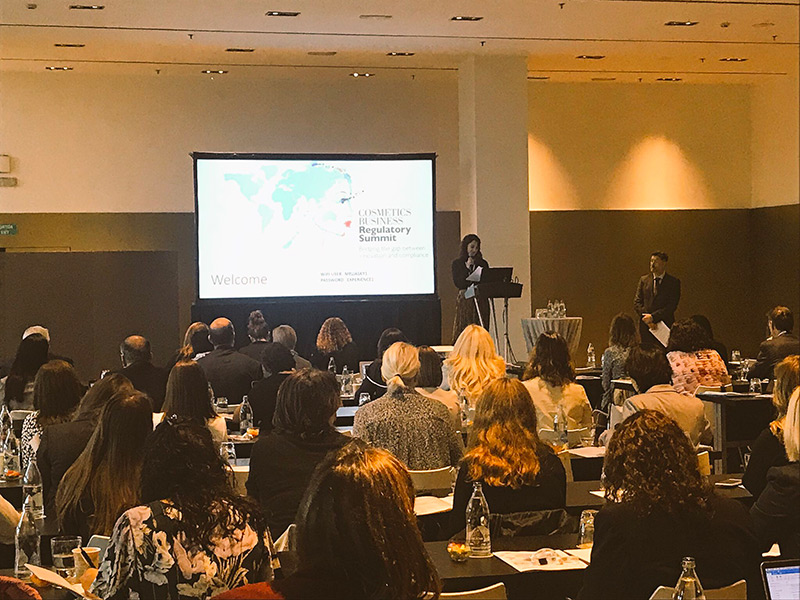 The safety of a product, Boughton reminded delegates, is related to the intrinsic hazard of a product, based on toxicological data and exposure to it (be that the consumer, factory worker or beauty professional).

There are very specific difficulties, he explained, when assessing the safety of cosmetics; one issue, for instance, being that each consumer is exposed throughout their lifetime to their own specific blend of ingredients and products that is incomparable to anyone else's.

Equally, unlike the drugs industry, which can refine its user pool to patients with specific prescriptions, when you put a cosmetic on the market, you have no control over who buys it – so exposure is hard to monitor.

The majority of Boughton's presentation zeroed in on the MOS, the flagship principle of safety assessment under the Cosmetics Regulation, which is calculated by dividing the hazard based on historical test data (the no observed adverse effect level – NOAEL) by exposure (the systemic exposure dose – SED); if the value is greater than 100, the ingredients is generally considered safe.

But this is deceptively simple, he warned, noting: "Just having a number is of no use at all if you don't understand the science behind it."

For example, data from historic oral gavage rodent testing – which tests for ingredient irritation on the stomachs of rats and mice – is totally irrelevant to humans, which, unlike mice and rats, can vomit out irritants.

Exposure is also hard to gauge – does the safety assessor select average usage data or maximum usage data? Such inconsistencies often lead to differences in margins of safety from different assessors.

With such inconsistencies, Boughton noted that safety assessors should focus more on irritation and allergy – noting that the industry needs to put in more effort providing allergen information to safety assessors.

Another area with poor data provision is for the purity and stability of packaging materials; "there is no widespread cosmetic industry agreement on what data should be provided", he said, noting that while the supply chain might provide information such as 'plastic tube', rarely do we find information about grades and potential leeching.

Not regular but it's very difficult to say there is no issue at all. The industry is not geared up to provide that kind of data. Over reliance on numbers for the sake of numbers. And then as a result of that an under reliance on localised effects. 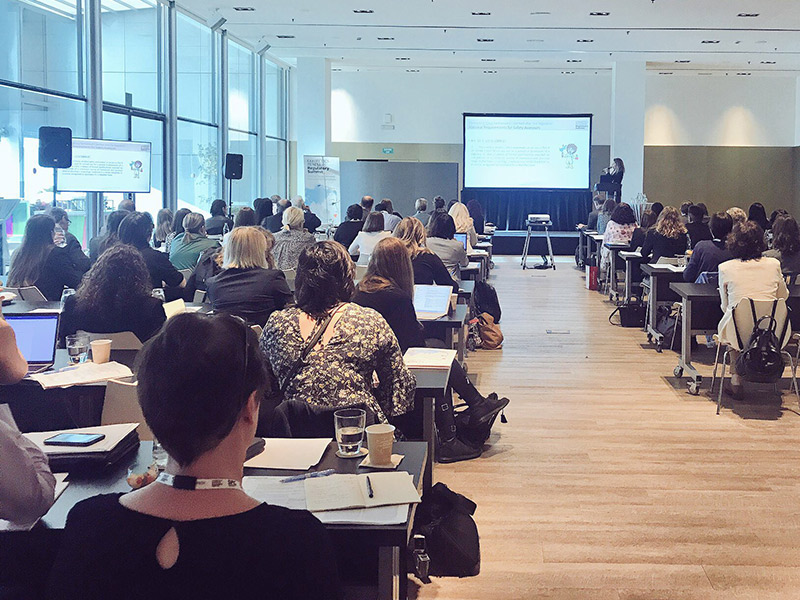