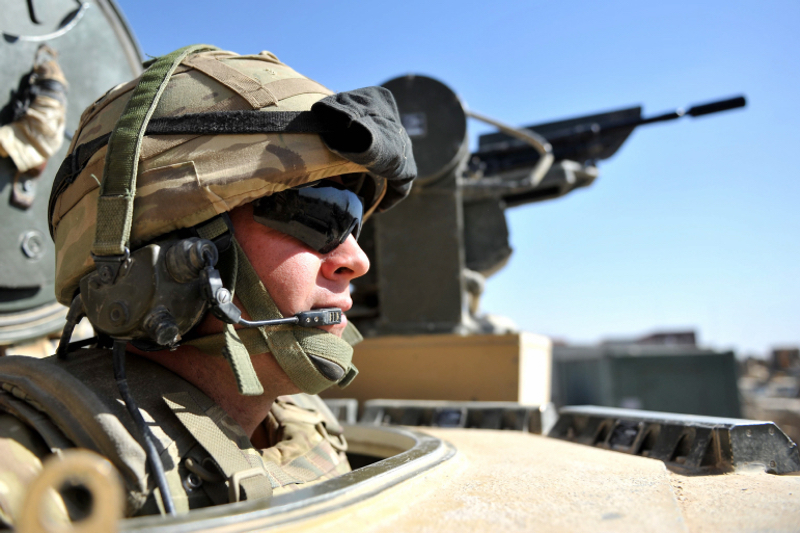 While the beauty industry has become increasingly accepting of men wearing make-up, this change in attitude has not entered all aspects of society.

Male soldiers are currently banned from wearing colour cosmetics, but the Ministry of Defence said it was in the process of overturning the rule about what male soldiers can wear after a list of personnel regulations sparked a debate online.

The document outlined that for men “make-up is not to be worn” but for women “make-up (if worn) is to be inconspicuous”.

The Cabinet minister challenged the army’s gender bias at the Conservative party conference.

He said: “Apparently the army is consulting on men being allowed to wear make-up.

“The answer is men will be allowed to wear make-up in the army as long as it's camouflage colour.

“That will be about as far as they are allowed.”

Wallace’s statement is in stark contrast to attitudes in South Korea, where men are often introduced to make-up brands while undergoing mandatory military service.

K-beauty brand Tony Moly released a compact marketed for soldiers and BB creams are said to be popular among soldiers.