After seven years at the company, Petiot will step down on 31 December 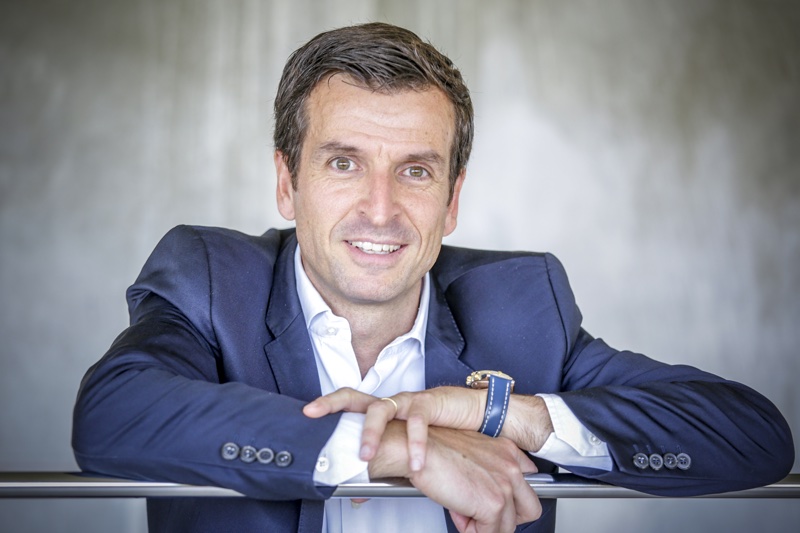 Petiot spent seven years with the company and has served in a number of senior roles across sales, marketing and partnership development throughout his career.

Charles Woler, Deinove’s Chairman of the Board of Directors, will take on the role as interim CEO.

Commenting on Petiot’s resignation Woler said: “On behalf of the Board of Directors, I would like to express our gratitude to Emmanuel Petiot for his ongoing commitment over these seven years and for the enthusiasm with which he led Deinove and led its strategic refocus on antibiotics and high value-added active bioingredients in cosmetics.

“We are grateful to him and wish every success in his future career.

“We have full confidence in the management team he has formed to ensure that this evolution in Deinove’s governance with not have an impact on ongoing projects, and that Deinove will continue to further develop.”

Petiot will stay on as a Director of the company to replace Bernard Fanget who has also resigned.