Shot in a musical style addressing men's shaving struggles with humour, the Unilever-owned brand's latest clip aims to cement its status as an omnichannel brand 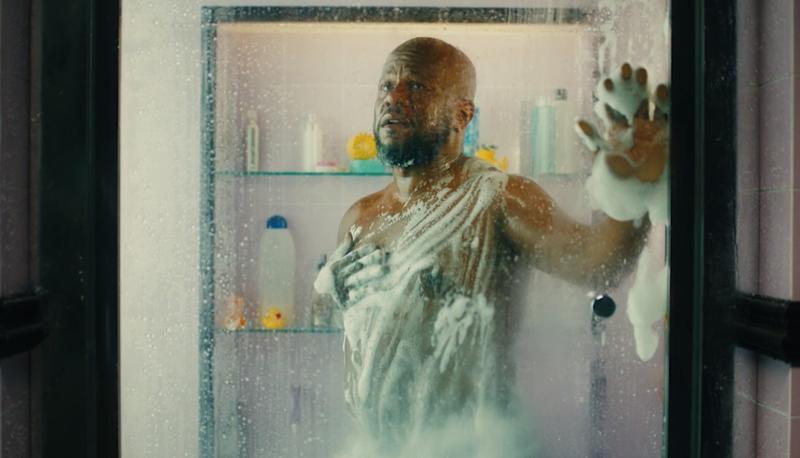 Dollar Shave Club (DSC), the shaving subscription brand, has stepped up its efforts to help men tackle their grooming problems with the launch of a new ad campaign.

Kicking off what the Unilever-owned brand describes as its biggest campaign in years, the We Got You clip uses a musical style and a humorous tone as it showcases a range of men with common grooming issues, which include choosing the right razor, dealing with their back hair and “turning into their dad”.

Kristin Harrer, Chief Marketing Officer at DSC, said: “DSC designs solutions for real people dealing with real problems, which is why our new campaign shows how DSC makes it easier than ever for guys to find answers to their grooming questions.”

Alongside the clip, DSC has also released a video highlighting its new 6 Blade vs 4 Blade Razor Starter Set, which is designed to help men discover which type of blade is best for them by allowing them to try two different options in one pack.

DSC hopes that the new campaign will cement its status as an omnichannel brand as it begins a new chapter with redesigned products, following the departure of founder Michael Dubin as CEO.

“The team is incredible and seeing how they’ve worked toward this brand evolution over the past decade, while always staying in tune with real men and their grooming problems, shows DSC’s perfect balance of grassroots and innovation.”

Both adverts will begin airing from today across TV, social media and digital platforms.

Today, Dollar Shave Club offers a range of shaving, skin care body care and hair care products, which consumers can find at drugstores, mass and grocery retailers as well as the brand's website.