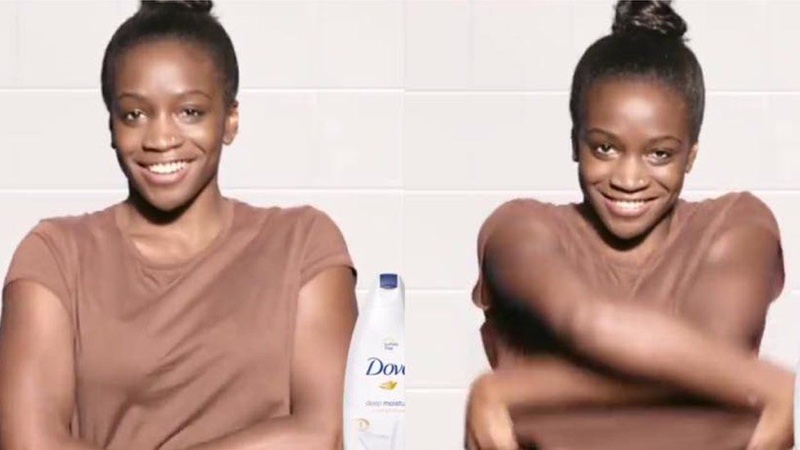 Dove has apologised for a video clip it posted on its US Facebook page over the weekend, which appears to show a black woman transforming into a white woman.

Dove told Cosmetics Business: “This did not represent the diversity of real beauty which is something Dove is passionate about and is core to our beliefs, and it should not have happened.

“We have removed the post and have not published any other related content. We apologise deeply and sincerely for the offence that it has caused and do not condone any activity or imagery that insults any audience.”

The brand also tweeted a public apology over the weekend, in which it said that the Facebook post “missed the mark” in the representation of women of colour.


An image we recently posted on Facebook missed the mark in representing women of color thoughtfully. We deeply regret the offense it caused.

While some took offense at the ad, others thought the reaction was blown out of proportion.

After transforming from black to white, the white woman is seen unlayering to become a woman who appears to be of mixed Asian descent.


Struggling to get the problem with the #Dove advert. Why no uproar about the white woman then becoming Asian? @GMB


There is nothing racist here, there is a black, white and asian woman in the video. But everyone only talks about black woman. #Dove

So #Dove thinks our skin represents dirt. These pigs still regards us as filth.😠😠 pic.twitter.com/frfCMao7jc


Here's a list of Black owned soap companies since #dove is cancelled. pic.twitter.com/v76fiHaAYZ


Dear @rihanna #Dove just fvcked over black ppl for the last time. We need you to pick up the skincare game. pic.twitter.com/dt9Dnn6yhG

What happens to Royal Warrant holders after the Queen's death?
Lynx stalks Gen Z with AI-powered body spray
7 in 10 consumers are no longer ashamed of sweating
Degree's ‘Not Done Yet’ campaign gives second chance to marathon non-finishers
Beauty brands pledge to protect staff from Roe v Wade overturning
Dove Men+Care initiative celebrates black fathers
Why the war in Ukraine is a setback for sustainability
Nails.Inc and Magnum launch sweet beauty range
Unilever weighs in on ‘backwards slide’ in animal testing
Lily Collins joins Living Proof as brand ambassador
How beauty brands are celebrating Earth Day 2022
A Sure thing: Unilever sets in motion plans to reinvent ‘stagnant’ deodorant category
9 of the hottest launches hitting the shelves this week
Beauty brands are collaborating with the competition to help save the planet
Tresemmé teams up with PatBo for new hair collection