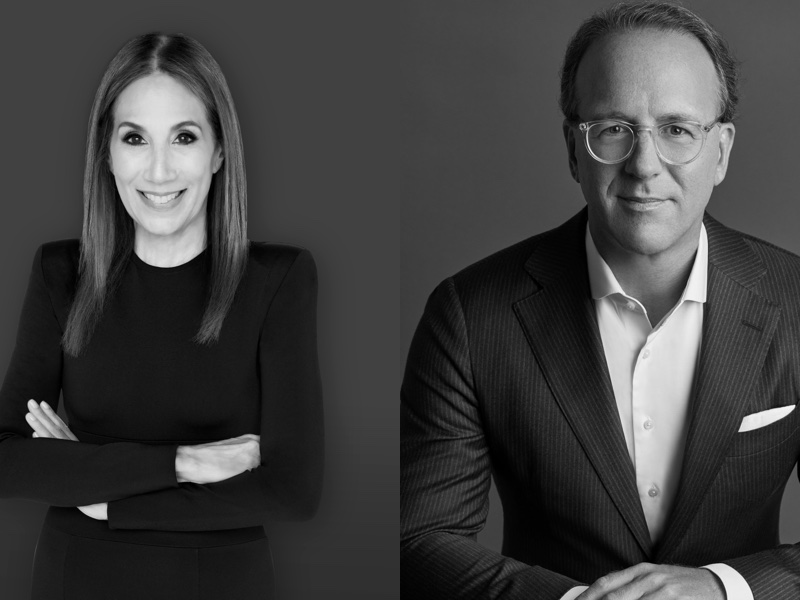 The Estée Lauder Companies is splitting its brand portfolio into two clusters; the move is designed to better position the beauty giant for long term growth.

Hertzmark Hudis will continue her executive leadership of ELC’s skin and hair care categories, while also retaining involvement in key initiatives, such as those for China market growth and marketing.

According to ELC, all of the current brand leaders will remain in their roles, with the exception of Sandra Main.

Main, who is Global Brand President for La Mer and Bobbi Brown, will assume direct leadership of La Mer and will oversee Bobbi Brown until a new leader is named.

Additionally, de La Faverie will add ELC’s California-based brands (Too Faced, Smashbox and Glamglow) to his portfolio, expanding his category leadership to include make-up, as well as fragrance, subcategories of home, bath and body, and men’s skin care and grooming.

“The strength of our portfolio reflects the strength of our leadership team, and this evolution leverages the track record and high potential of each leader to take our business to even greater heights in the future.”

Amber Garrison, who assumed the role of Global Brand President, Origins in July 2022, will report to Freyre.