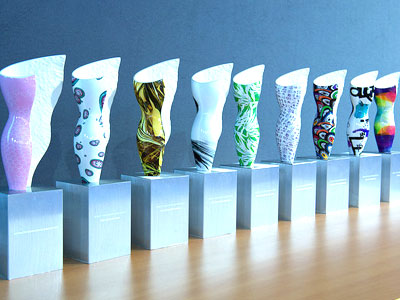 Eight awards were presented in total

This year’s winners of the Beauty Challenger Awards, held at the 13th edition of the Beyond Beauty Paris trade show, have been announced.

The winners were selected following a ‘sensorial evaluation’ process carried out by the jury members, which included representatives from Le Bon Marché, Galeries Lafayette, QVC France, Nocibé and Monop Beauté, among others. The members spent two days testing 38 products that were in the running to take home a prize. This year, 50% of the entries were international products. 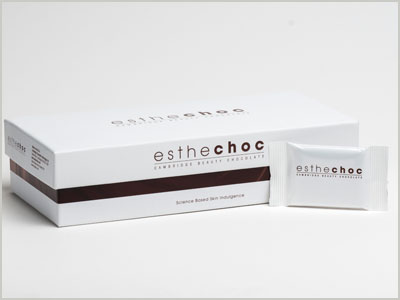 Esthechoc Cambridge scooped the top award for its 'beauty chocolate'

The awards were as follows: