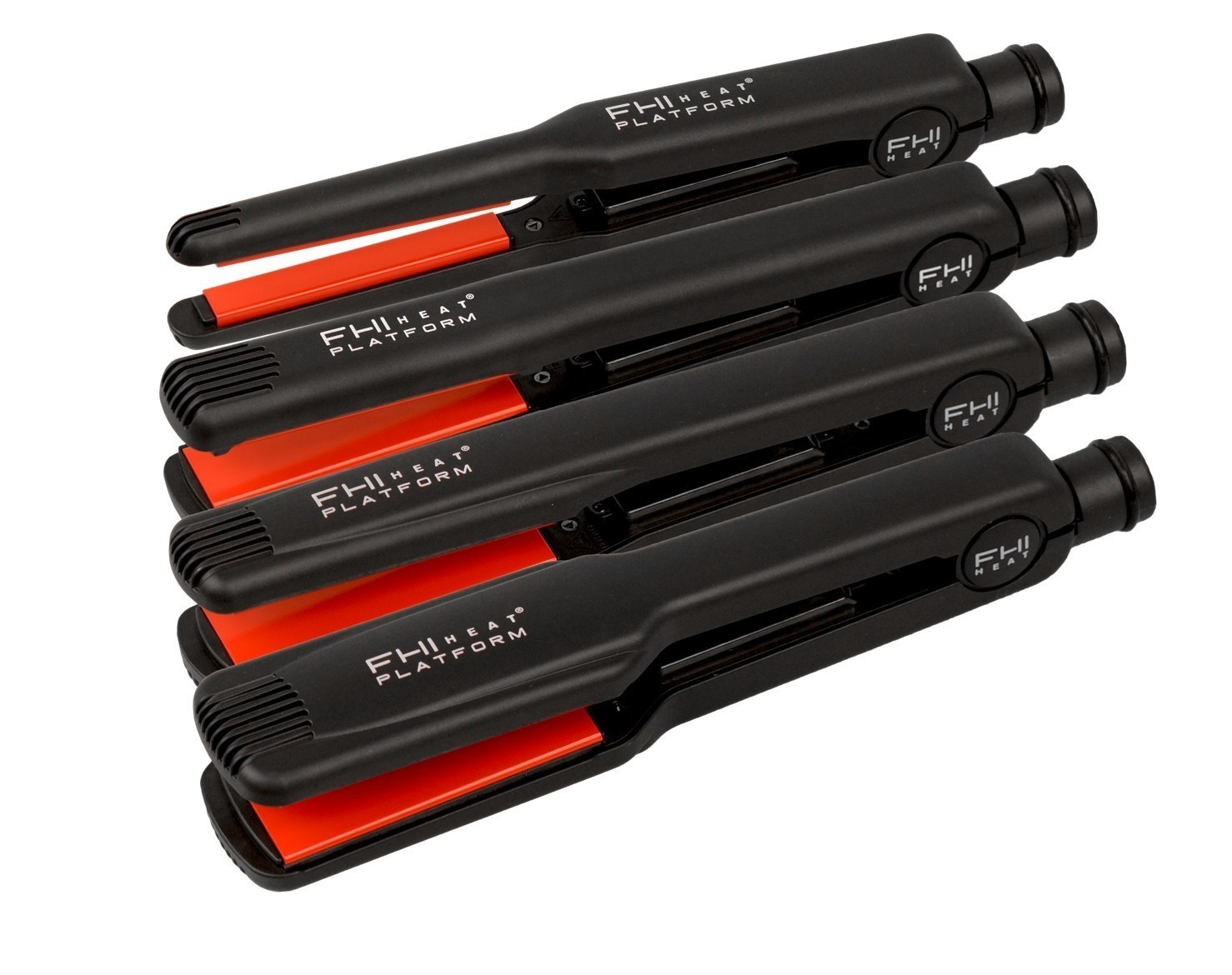 A lawsuit brought against FHI Brands’ affiliate FHI Heat, a US provider of heat hair styling tools, has been dismissed by the District Court for the Southern District of Texas.

The case was brought against FHI Heat by Farouk Systems, a manufacturer of professional hair care products with brands including CHI and BioSilk.

However, the case was dismissed with prejudice by Senior Judge Nancy Atlas. In her ruling, Atlas said Farouk Systems “failed to present evidence that raises a genuine issue of material fact regarding at least one essential element of each of its claims”.

Shaky Gulamani, President and CEO of FHI Brands, was formerly President of Farouk Systems. Gulamani said: “We are pleased that the Court dismissed this flawed and outrageous lawsuit. Farouk Systems filed this lawsuit in order to attempt to harass us and to impair our growth. We applaud the court's decision to see it for what it was and are gratified that this inappropriate use of the court system has failed."

As part of the proceedings, FHI Heat filed a motion that ordered Farouk Systems to pay for its legal fees and costs as a result of the lawsuit, based on the allegation that Farouk Systems filed the lawsuit “for improper reasons”.

FHI Heat’s attorneys provided evidence that Farouk Shami, Founder and CEO of Farouk Systems, has verbally abused and threatened Gulamani. Shami is claimed to have threatened to beat up Gulamani and shout homophobic slurs including calling him “a queer”.