Following the vox pop: Lavandi Talent discuss the rise of the influencer in cosmetic marketing 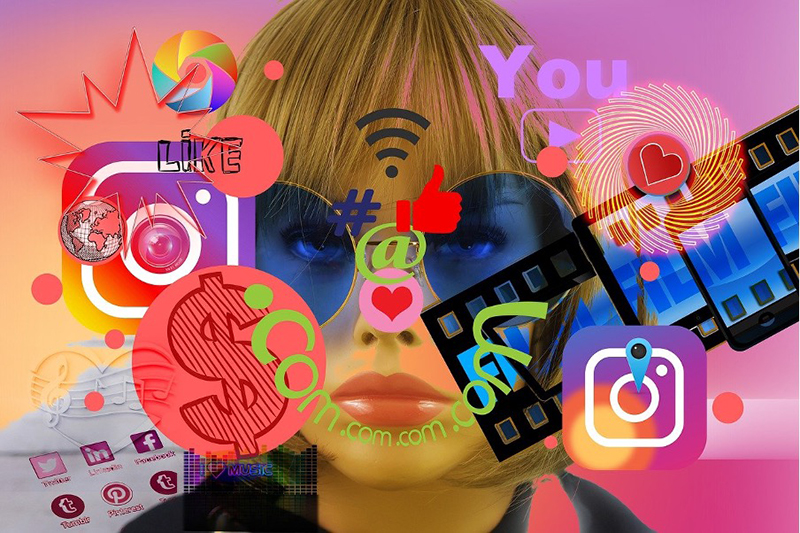 Here at Lavandi Talent, we’ve noticed that probably one of the biggest shifts in the way we market in the cosmetics industry is the rise and continuing importance of the influencer.

We have all become used to the power of social media. More than that, we have all come to accept that ‘power’ is a very appropriate word to apply to it.

The sway it has over popular opinion and the positive, or indeed negative, effects it can have on a brand is without doubt. In the 20 or so years since Myspace (remember that?) started to gain traction, social media has become one of the most important marketing tools for many industries.

The cosmetics space is particularly aware of social because with the rise of video and image-based apps came the rise of the influencer.

Influencers are not new

In many ways, the use of influencers to promote brands and products is not new. There is a valid argument that the beauty and fashion industries have been using top rank stars from films and popular music in a similar way for decades.

The face of L’Oreal is a great illustration of this, and their often unexpected decisions (Hugh Laurie, for example) help to make the annual pick a newsworthy item.

A celebrity face helps promote products. In principle then, the influencer is not a new concept. However, there is a very big difference between the celebrity endorsement and the social media influencer. The influencer is a result of the vox populi; it is the voice of the people, not a decision made internally. The difference is one of marketing opportunity rather than active promotion.

The numbers behind the major influencers in the cosmetic world are staggering. A top-ranking name such as Nyane Lebajoa can have huge numbers of followers.

Endorsement by someone in that position, therefore, can result in a huge and almost instant sales uplift. Many influencers are now recognising this and developing their own brands. The power shift that influencers represent is original, though, because to a large extent, the celebrity status granted them and the authority their voices and images carry are chosen by the consumer.

With this power, though, also comes the potential for tarnishing the image of the brand, as some high-profile cases have shown over the years. Past transgressions and current unacceptable behaviours are highly likely to appear in the public domain.

The consequences of influencer marketing have shaken the promotion of products to the core. Influencers have exerted considerable pressure in the move away from traditional notions of beauty, for example.

They celebrate difference and diversity and reject the outmoded convention of classical beauty in favour of non-homogenous self-expression. They reach out to their followers with messages of individuality and revel in the opportunity to be themselves. This rejection of industry defined norms is a paradigm shift in marketing.

It’s not just about high numbers

The value of the social media influencer to a product or brand cannot be doubted, but it is not solely about high numbers. Brands with a more focused product that appeals to a smaller demographic are now actively seeking what has become known as the micro-influencer. These are users with considerably smaller numbers than the top rank influencers.

Some of the appeal of the micro-influencer is the possibility of connecting to a rising star, but there is also an authenticity at play that the better-known influencers may not have.

There is considerable evidence to suggest that while lower overall numbers mean fewer potential consumers, in actual fact, the engagement is not considerably reduced. There seems to be a sort of sweet spot for followers where there are enough of them for micro-influencer to be an attractive proposition for a brand, but they are still low enough to avoid the emotional distance from the consumer-generated by celebrity status.

In short, micro-influencers may talk to fewer people, but relatively speaking, more people are actively listening. They are more able to speak the language of the potential customer.

Influencers are more than an important part of product promotion or a marketing asset, though, because that link to the consumer, their ability to channel the vox populi, makes them a conduit to not only responding to the needs of the market but to helping shape it.