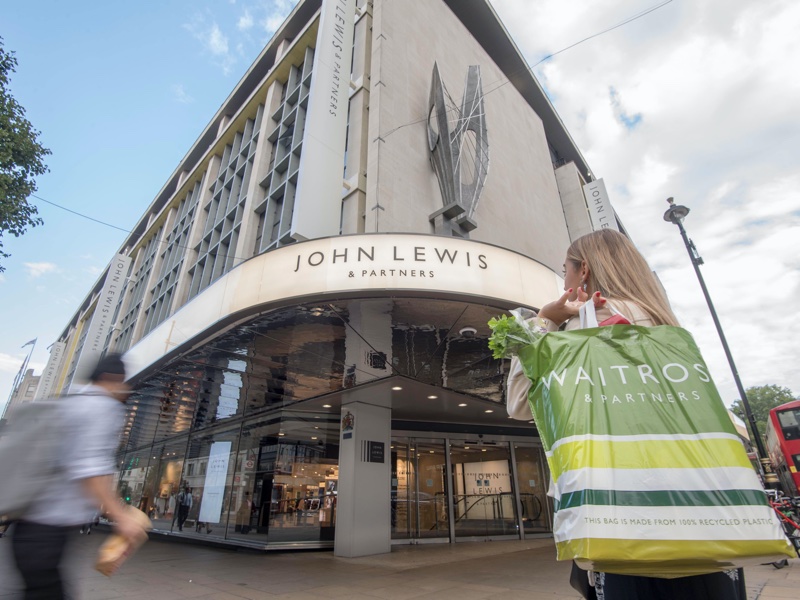 According to reports, up to eight of the partnerships could shut for good, subject to negotiations with landlords.

The employee-owned business’ biggest and oldest shops are thought to be most at risk.

The announcement comes as another hammer blow to John Lewis’ retail workers, as jobs are put at the fore of its cost cutting rampage.

Last month, John Lewis confirmed that 1,500 staff from its head office were at risk of redundancy, following its initial statement in November.

The cuts were on the back of its elimination of eight UK stores and more than 1,000 roles over the summer.

The pandemic’s shift to online has given Sharon White’s business food for thought on its retail strategy.

But while John Lewis has been able to offset some of the damage done by store closures due to lockdowns, the termination of bricks-and-mortar will be another loss for high streets.

Town centres and shopping centres are reeling from the loss of Arcadia’s brands’ stores as well as department store chain Debenhams.

Both groups were bought out by online heavyweights Asos and Boohoo after collapsing ahead of Christmas.

Despite the lifeline deal to save the businesses, both Asos and Boohoo are uninterested in the groups’ street-side business, meaning most retail jobs will be lost.