Research into the effects of microplastics on consumers is limited, however, the European Chemicals Agency has moved to block personal care companies adding them to their products due to the potential health and environmental risks 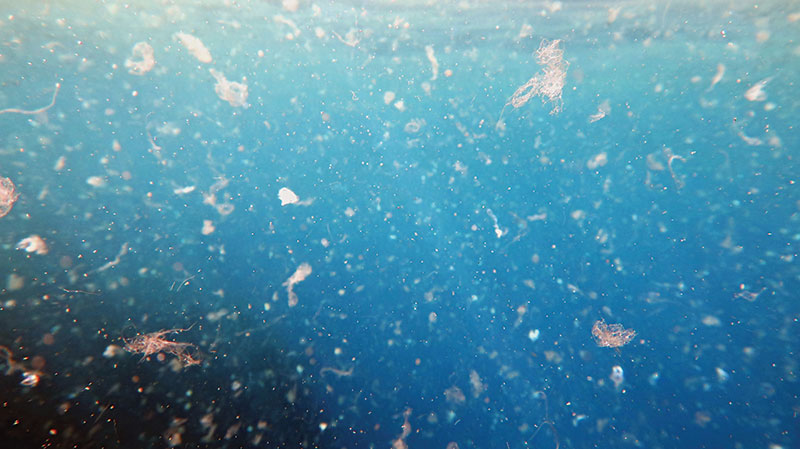 A recent study by Portland State University (PSU), US, has found North America to be lagging behind when it comes to research into the effects of microplastics.

Microplastics are particles smaller than 5mm that form when large amounts of plastic are broken down, including products used in the beauty sector, such as shampoo and skin care bottles.

These particles are different to microbeads, which are intentionally added to beauty products.

Most microplastics are eventually deposited in oceans and rivers, which has an effect on marine life.

Once these particles have been ingested by animals, the effects can eventually make their way up the food chain.

However, little is known about the full consequences that microplastics have on consumers.

Research, published in Limnology and Oceanography Letters, looked at the levels of microplastic and effects in commercially harvested finfish and shellfish.

It revealed that only a few studies have tested microplastics as a toxic agent and the effects they have on humans.

It read: “The majority of microplastic literature from North American focuses on occurence in sediments, rivers, estuaries, WWTPs or a relatively small number of species, leaving a critical gap in our knowledge.”

Commenting on the findings, co-author of the study and PSU student, Britta Baechler said North America cannot rely on data from other parts of the world due to the difference in environmental conditions.

Meanwhile, Elise Granek, a Professor of Environmental Science and Management at PSU, added: “We think of North America as a hotspot for scientific research, yet in terms of understanding microplastics - both contamination in our commercial fishery species and understanding effects - we’re lagging far behind.”

Putting an end to microplastics 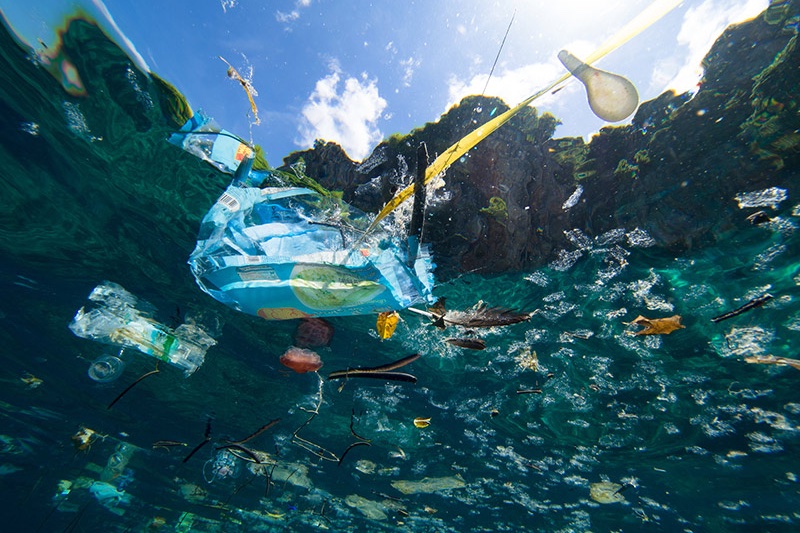 In 2019, the European Chemicals Agency (ECHA) moved to stop personal care companies from intentionally adding microplastic particles to their products, due to the potential chemical toxicity in particles once it has been through the manufacturing process.

Earlier this year, the World Health Organization (WHO) called for further assessments to be made into the effects of microplastics on the environment and on humans health.

“We urgently need to know about the health impact of microplastics because they are everywhere - including in our drinking water,” said WHO’s Director, Department of Public Health Maria Neira.