Carbon recycling not only captures carbon which would otherwise be released into the atmosphere, it also provides an alternative to traditionally fossil-derived materials – and beauty is exploring the benefits 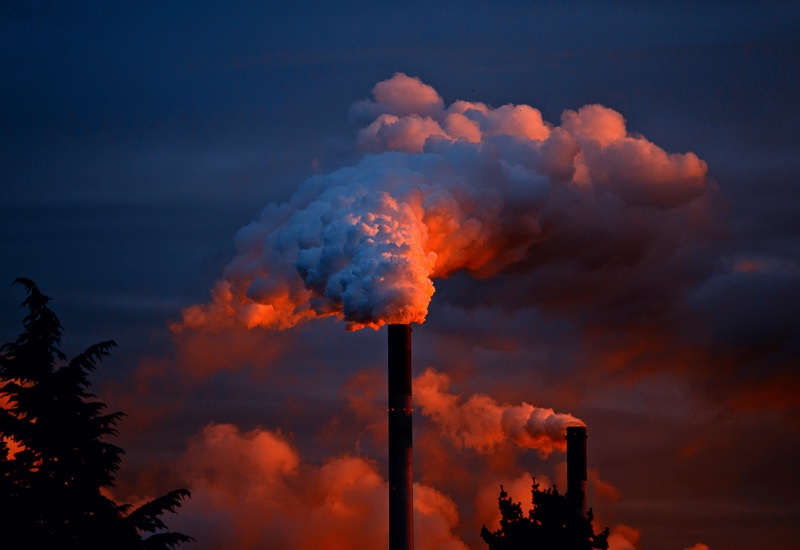 In an effort to limit global warming, greenhouse gas emissions have come under the scrutiny of governments and corporations alike.

While in a perfect world, such emissions would have long since ceased, solutions are needed that work in tandem with the realities of manufacture – and now beauty companies are embracing a solution which utilises carbon emissions from industries such as oil and steel to provide a wide range of useful materials and precursors.

Last year, L’Oréal announced the creation of a bottle made using polyethylene (PE) from captured and recycled carbon emissions, and revealed its intention to commercialise this bottle by 2024.

In March, meanwhile, brand owner and fragrance licensee Coty made public its intention to use only ethanol made from captured carbon emissions in its fine fragrances across brands including Chloé, Davidoff and Hugo Boss.

Then, in May, chemicals giant BASF announced it was now able to produce, at laboratory scale, n-octanol (a fatty alcohol used in cosmetics) that is derived from the industrial emissions carbon monoxide and hydrogen.

The one thing all these companies have in common, in this instance, is they’re working with LanzaTech, a leading provider of carbon recycling technology, which is also collaborating with personal care industry bigwigs Mibelle and Unilever.