Sales in the French nail make-up market peeled off to €72.77m in mass market sales as brands focused more on lips 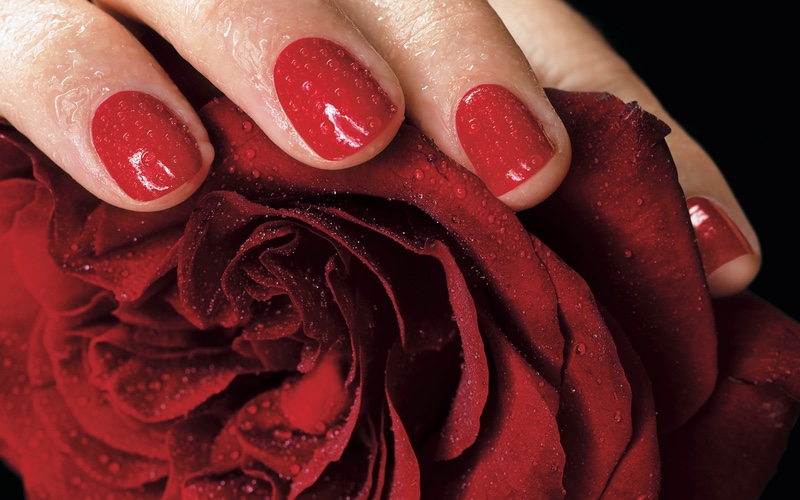 
Nail varnish is worn by seven million women in France, with one polish being sold every two seconds in the country.

It is the home of Chanel’s Rouge Noir, the iconic red-black shade that burst boldy onto the scene in 1994 and was not only credited with upsetting the colour codes of the time, but also for the revival of nail colour.

Despite all of these factors, the French nail make-up segment has been in decline since 2013, with the most recent results from IRI France revealing...