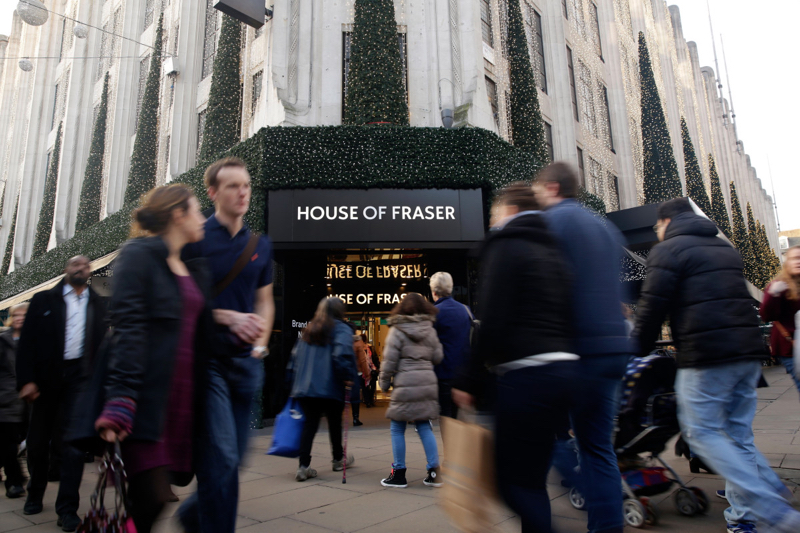 British retailer House of Fraser has announced plans to close 31 of its 59 stores, reportedly impacting 6,000 jobs, as part of its rescue plans.

The struggling department store chain said without the scale-back “House of Fraser does not believe it has a viable future”.

The retailer has also proposed to relocate its London and Glasgow head offices in a bid to reduce costs.

If House of Fraser’s creditors approve of the plans, the affected stores will remain open until early 2019.

The company announced in May that its owners Nanjing Xinjiekou Department Store had sold a 51% stake to Chinese investment company C. Banner as part of wider company voluntary arrangements (CVAs).

The House of Fraser stores to close: 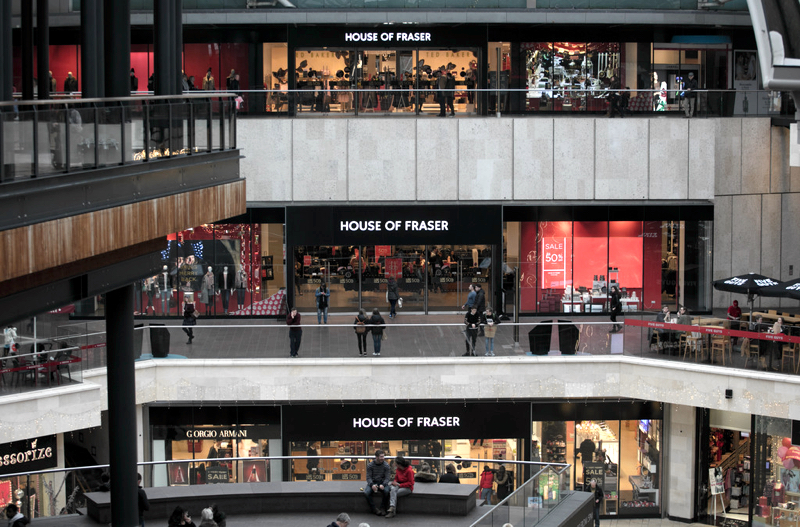 ‘An unsustainable cost base’

Frank Slevin, Chairman of House of Fraser, said: “The retail industry is undergoing fundamental change and House of Fraser urgently needs to adapt to this fast-changing landscape in order to give it a future and allow it to thrive.

“Our legacy store estate has created an unsustainable cost base, which without restructuring, presents an existential threat to the business.

“So whilst closing stores is a very difficult decision, especially given the length of relationship House of Fraser has with all its locations, there should be no doubt that it is absolutely necessary if we are to continue to trade and be competitive.

“We have had constructive dialogue with a number of key stakeholders to date, and we will continue this engagement over the next 17 days.

“Ultimately, it will be for individual creditors to decide how they will vote on the CVAs. We believe the proposal has sought to find a solution that is fair for all parties, enabling us to secure vital new capital from C.banner.

“Our immediate focus is on our colleagues with whom we are communicating openly and supporting at this time.”

The high street – department stores in particular – has been struggling in recent years in an era described by analysts as the ‘Amazon age’. 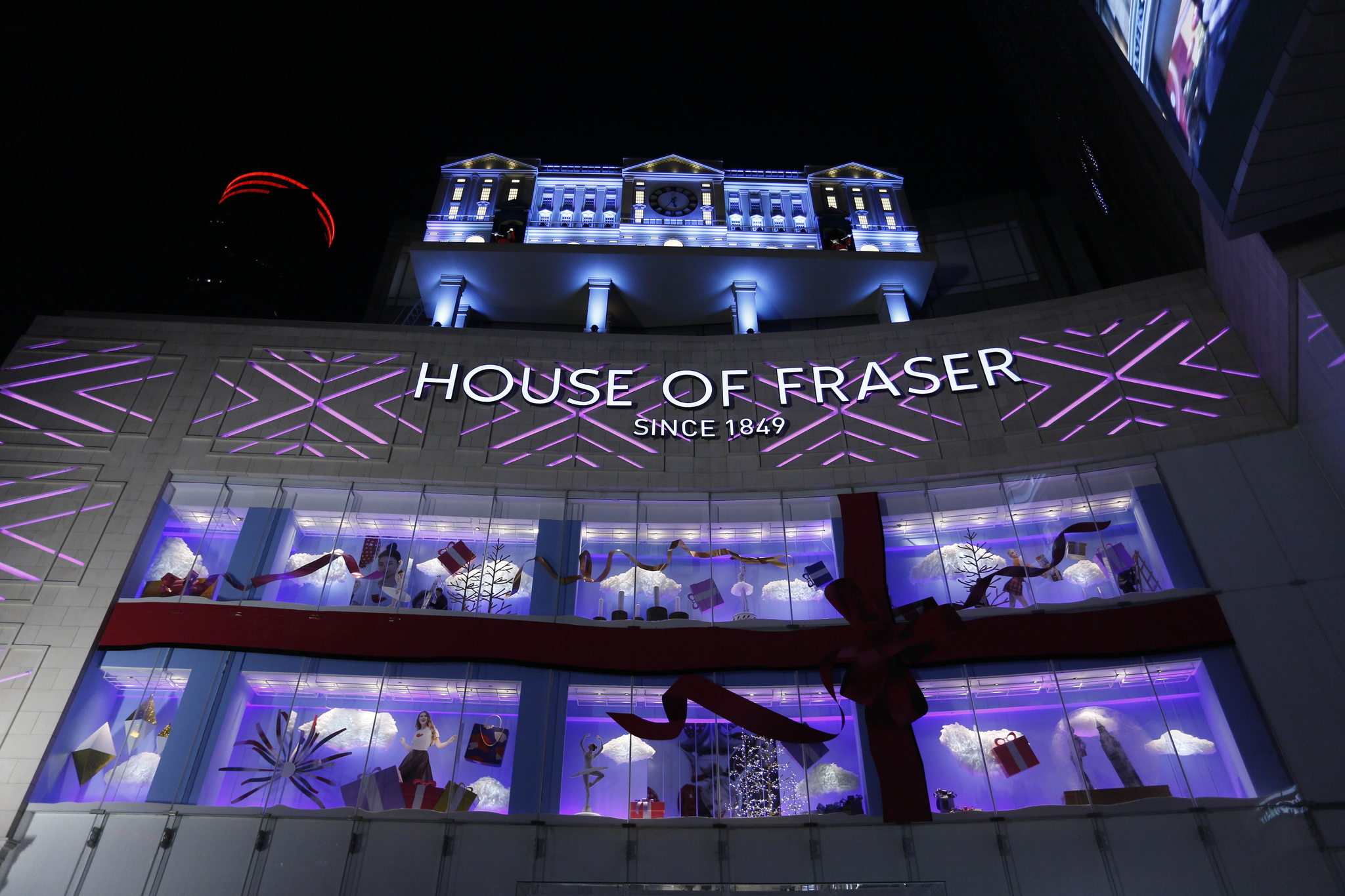 Latest UK Government figures revealed that department stores were the only retail sector to report a fall in sales.

“Increases were seen across all sectors in April, except department stores,” said Rob Kent-Smith, Head of National Accounts at the Office of National Statistics.

Founded in 1849 by Scottish drapers Hugh Fraser and James Arthur, House of Fraser has turned a number of hands including Icelandic investment company Baugur Group and Chinese firm Sanpower.

The group has annual sales of £1.2bn and employs approximately 5,000 people and 12,500 concession staff through more than four million sqft of retail space.

In 2012, the retailer opened its first overseas store in Abu Dhabi, UAE.