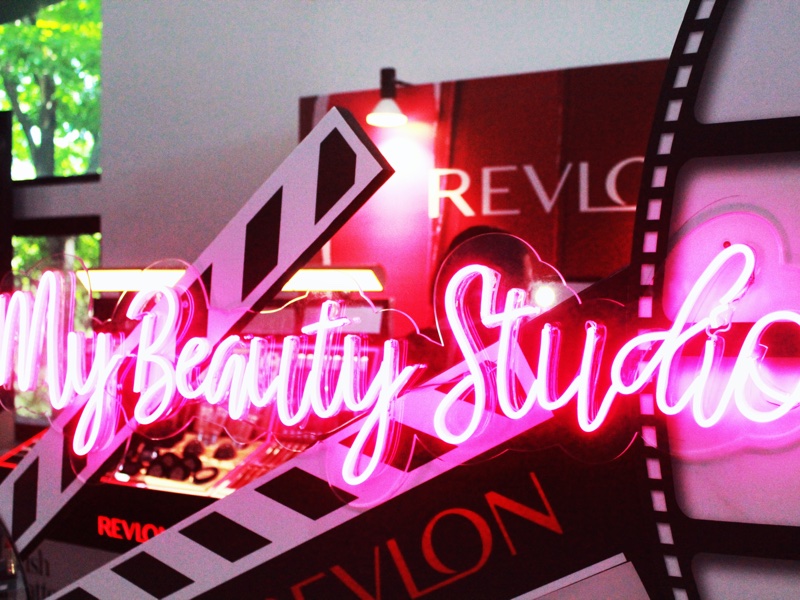 Indian conglomerate Reliance Industries is pondering a buyout of US beauty business Revlon, days after it filed for bankruptcy protection.

Ambani was named as the tenth richest person in the world by Forbes in 2022, behind Microsoft’s former CEO Steve Ballmer and co-founder of Oracle, Larry Ellison, and is the sole chair and Managing Director at Reliance.

Since ET Now’s announcement, shares in Revlon are said to have skyrocketed 62%, according to Bloomberg.

Cosmetics Business has reached out to Revlon for comment.

The demise of Revlon has been a long time coming, having only narrowly fended off bankruptcy in 2020 by tendering US$236m bondholder notes.

Competition from nimble D2C brands in the make-up arena proved too much to keep up with, while its outdated celebrity endorsement strategy meant the company struggled to stay relevant.

Revlon has previously worked with supermodels Adwoa Aboah and Ashely Graham, as well as Cindy Crawford and Claudia Schiffer.

Supply chain chaos of late and rising debts from the company also contributed to its downward spiral.

In spite of its downfall, the legacy brand has been a staple of the cosmetics world for 90 years and has a reputation that will not easily be forgotten, hence Reliance’s interception.

During its nine-decade history, Revlon became the first beauty brand to hire an African American model for its advertising and – while contributing to its undoing in the long run – the company was the early adopter of celebrity strategies.

Revlon’s takeover of Elizabeth Arden in 2016 helped the business pioneer ‘CEO branding’, using Arden as front and centre for its business.