The social media celebrity and YouTube beauty vlogger will oversee six budding content creators as they compete for US$50,000 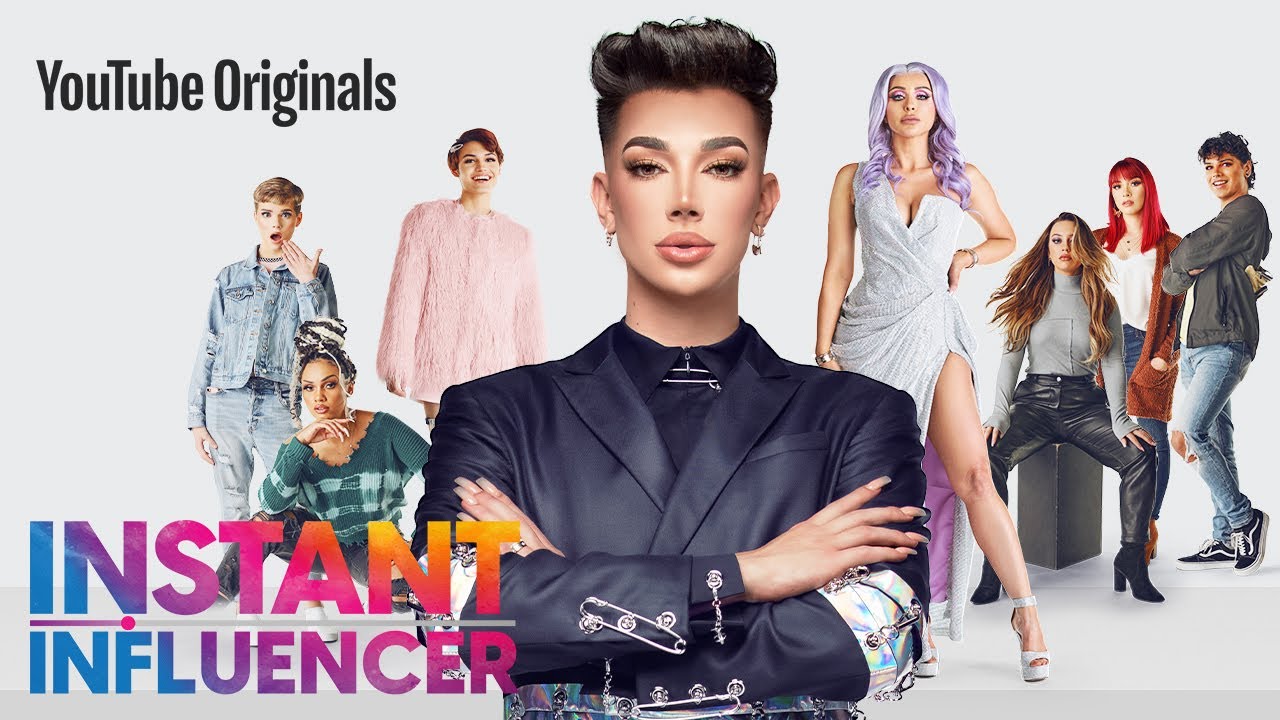 The YouTube Originals show will see six budding make-up influencers compete to win US$50,000 and be named a 'beauty superstar', across four episodes.

Soare, the daughter of brand founder Anastasia Soare, is known to her 1.6 million Instagram followers as Norvina.

In November 2019, Charles announced the project after posting a casting call to his 17.8 million YouTube subscribers.

"This project has been a dream come true and I cannot wait for you all to see all of the hard work that went into it," said the 20-year-old via Instagram.

Instant Influencer is the latest in a string of mainstream beauty series, including BBC's Glow Up: Britain’s Next Make-Up Star and Netflix's period drama Self Made.

In an interview with Variety, Charles said that he hopes the series will "put a smile of people's face" during the pandemic.

“Honestly, people want to see normalised content. They want a distraction,” he continued.

"Kids and teens are watching YouTube because they want to smile and be entertained.”

Consumers' most popular social media platforms revealed
Google's Head of Beauty reveals top search advice for brands
Instagram clamps down on infringing posts with highest increase in content removal
YouTube demonetises beauty influencer James Charles after admitting to sending inappropriate messages to teens
Hailey Bieber debuts own beauty YouTube channel
From Vera Wang to Sharon Osbourne's hair: Google reveals the most searched for beauty brands and trends of 2020
'Unique CBD is not an Oli White brand': Meet the top Youtuber turning the influencer brand trend on its head
Myths & misinformation: Meet the 'beauty science' influencers coming for the skin care industry
From bronzer to books: How the pandemic is changing beauty influencer content
The beauty questions consumers are asking Google during lockdown
How coronavirus has revolutionised beauty's entire hand care category
The beauty influencer rich list 2020
NikkieTutorials reveals she is transgender in YouTube video
Google reveals the most searched for beauty brands and trends of 2019