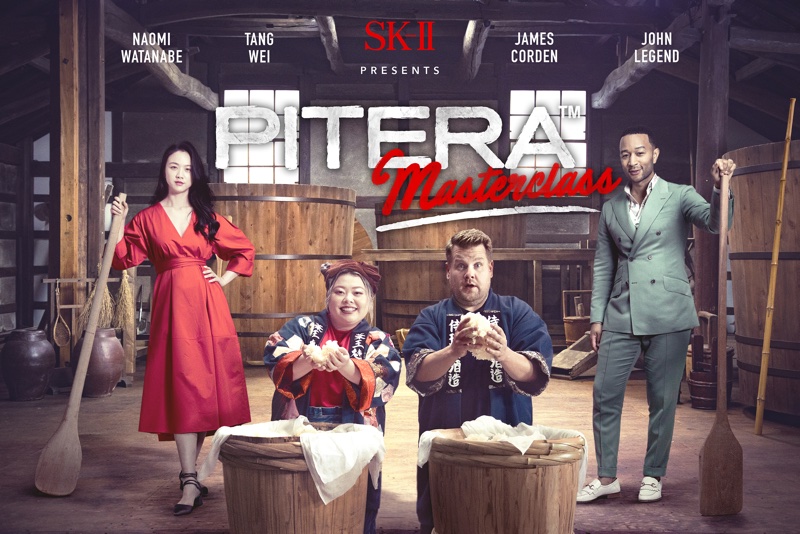 In the new ‘Pitera Masterclass’ video, Corden and fellow comedian Naomi Watanabe are seen in a Japanese sake brewery (rice wine) in search of the origins of the pitera ingredient.

The Pitera product line by SK-II is centred around the ingredient, which is said to be a type of yeast that speeds up the skin’s natural rejuvenation process. 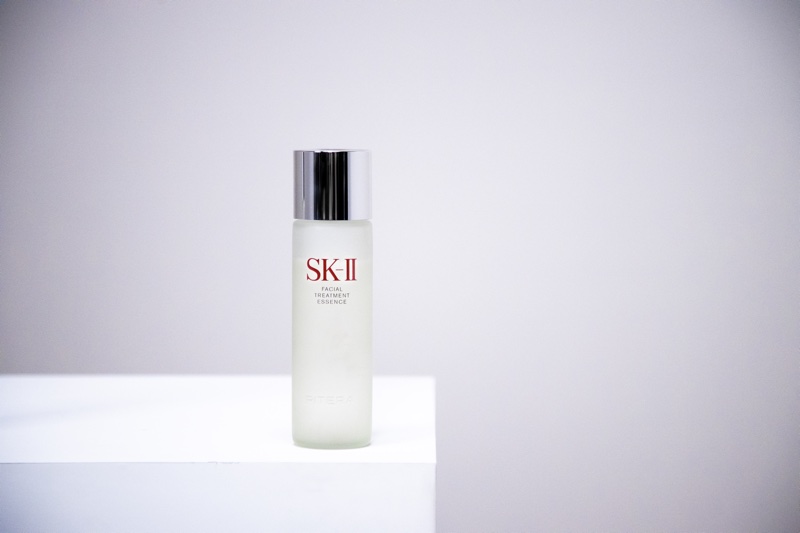 Bare Skin Chat kicked off for US customers in April by putting celebrities in unconventional situations not traditionally associated with beauty adverts.

“It’s so amazing and it would truly be a shame if we didn’t find a way to let the world know how amazing it is.”