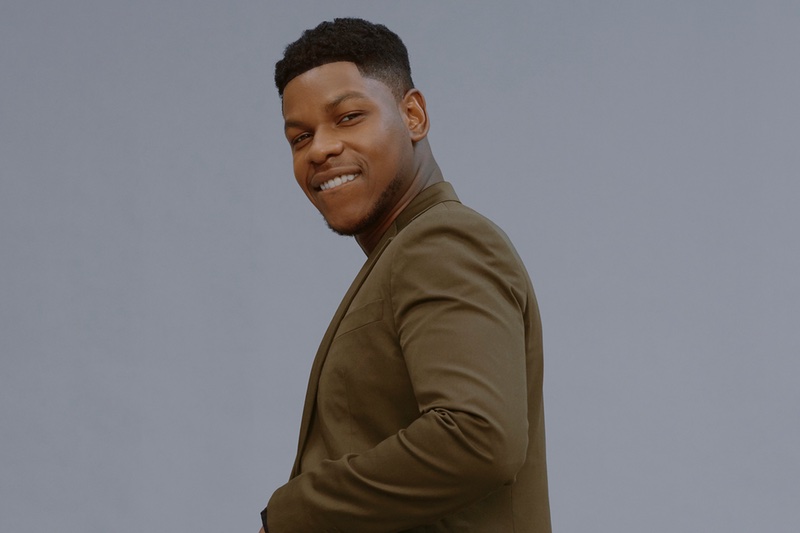 The 27-year-old kicked off his carer in 2011 when HBO cast him in a boxing drama pilot based on Mike Tyson’s life, Da Brick.

According to the brand, the London-born actor was selected for his ‘vigour and versatility’, which mirror its scents.

“He shares our core values of generosity and creativity and is unafraid to speak his mind. 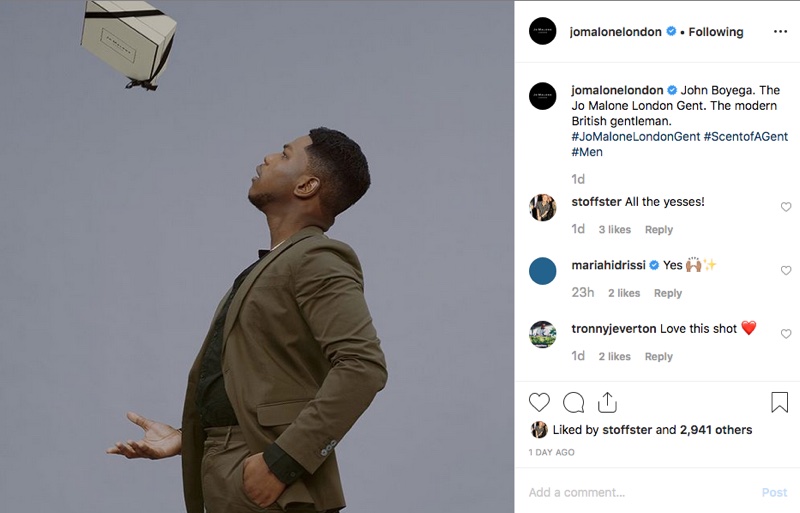 “His vivacity and whole-heartedness make him a wonderful fit with Jo Malone London and I am delighted to welcome him to the family.”

Commenting on the new partnership, Boyega said: “I love the creativity and storytelling element of Jo Malone London.

“It’s something I resonate with, it’s how I work best, with discussion, collaboration and down to earth honesty.”