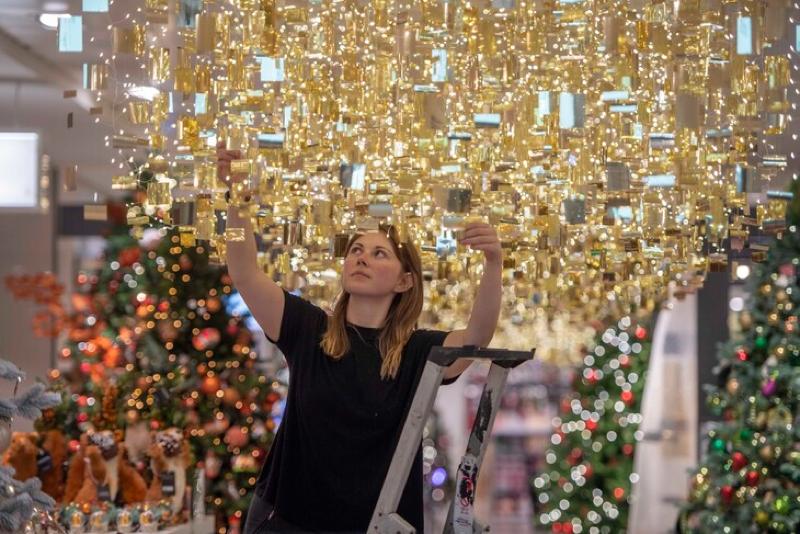 John Lewis, the UK-based department store retailer, is providing free food for all its employees this winter in a bid to support them through the ongoing cost of living crisis.

From October through to January 2023, the employee-owned business will offer all of its permanent employees – known as partners – and temporary workers across its John Lewis and Waitrose stores up to two free meals per day during work hours.

Food prices are said to be rising at their fastest rate for more than 40 years amid the ongoing cost of living crisis, with UK inflation rates rising to double figures (10.1%) in July, according to the Office for National Statistics (ONS).

“We pride ourselves on creating a happy workplace because it's our Partners who make the difference and it’s thanks to them that John Lewis and Waitrose are two of the UK’s best-loved brands,” said Andrew Murphy, Chief Operations Officer at the John Lewis Partnership.

Beauty responds to the cost of living crisis:

The retailer has also announced its plans to bring on more than 10,000 temporary workers across its John Lewis and Waitrose shops and supply chain, to meet demand and better serve customers over the busy festive shopping period.

However, the department store chain has previously come under fire for its treatment of employees.

Last year, a petition accused John Lewis of paying 20% of its employees below the UK's Real Living Wage, to which the company is said to have told workers that it “[could not] afford” to pay all partners the minimum wage at the time.

The retail chain also topped a list of 191 retailers – including beauty brand The Body Shop - called out by the UK government for paying staff under minimum wage, which the company told Cosmetics Business was due to a “technical breach”.