It is reported the deal could fetch US$70bn, despite the company’s market value of $56bn 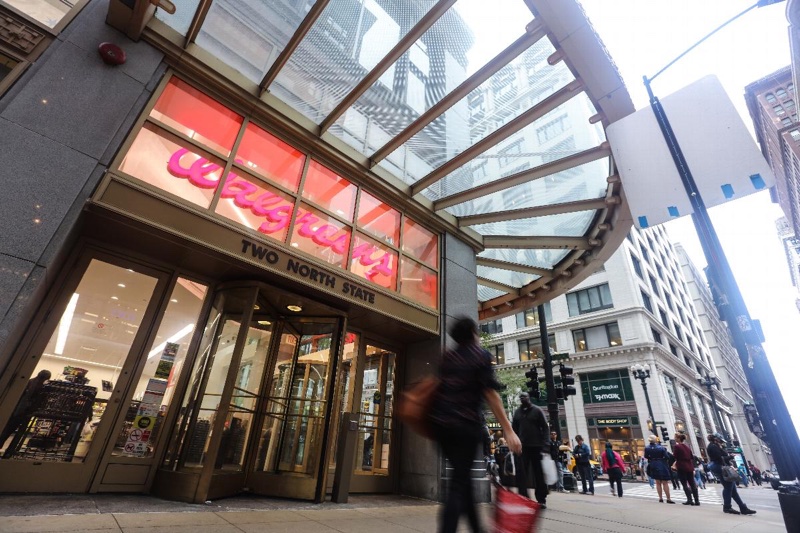 The deal is expected to fetch US$70bn, making it the biggest private equity deal in history.

The announcement, made by Bloomerg earlier this week, triggered a 6% hike in Walgreens Boots Alliance’s shares, which have been steadily declining between January and October.

According to sources, discussions are still ongoing and an offer has not been accepted.

Today, Walgreen Boots Alliance operates the US drugstore chain Walgreens and Duane Reade, as well as pharmacy retailer Boots in the UK.