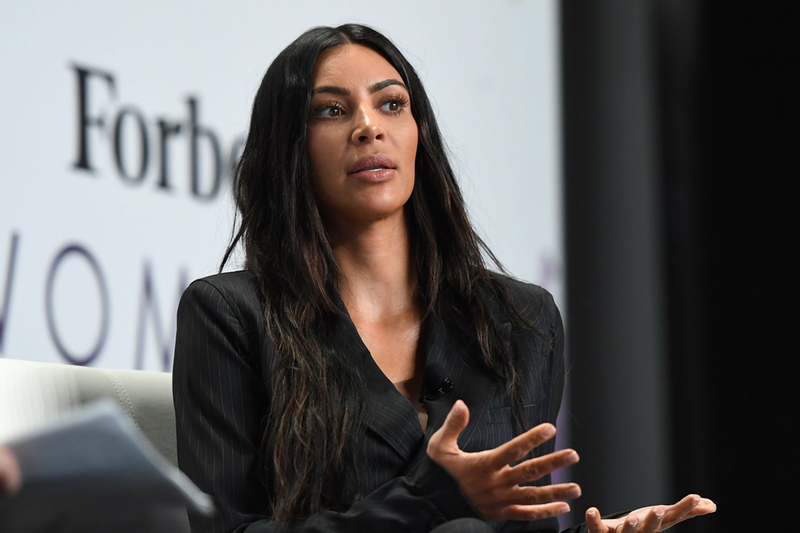 Kim Kardashian West is facing another lawsuit, this time over her new fragrance Vibes.

The reality TV star has been accused of ripping off mobile marketing company Vibes Media’s logo.

According to TMZ, Vibes Media is seeking damages, an injunction to prevent the entrepreneur from selling any more Vibes products as well as the destruction of all unsold perfumes.

This is not the first time Kardashian West has come under fire for releasing products with strong similarities to existing brands. 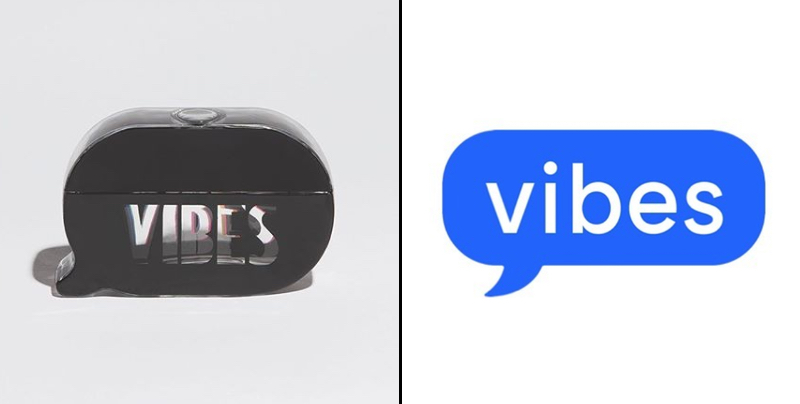 In May, KKW Body was accused of imitating the bottle design of Jean Paul Gaultier’s Classique scent.

Meanwhile, make-up artist Kirsten Kjaer Weis and founder of Kjaer Weis, sued Kardashian West for what she claims were similarities between their logos and companies in June 2017.

The launch of her next perfume line Kimoji Fragrances, TMZ reported, made the brand owner US$5m in five minutes.