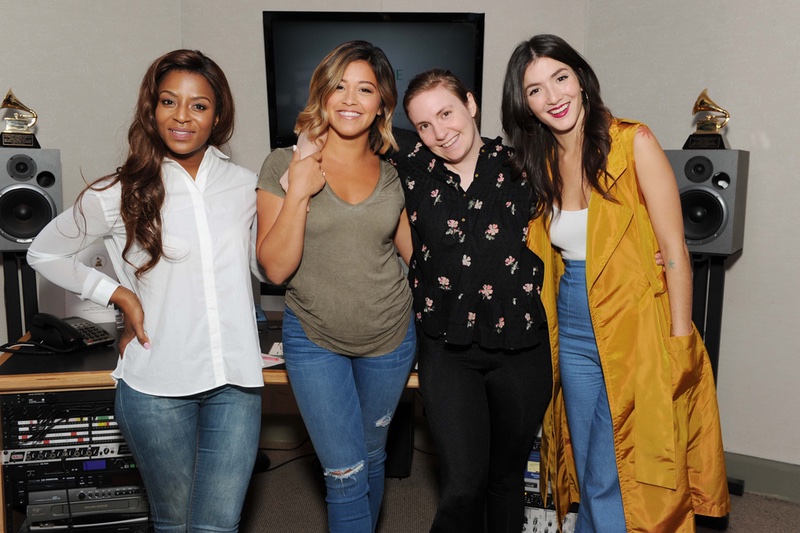 Clinique has worked with US actress and writer Lena Dunham on a podcast for her Women of the Hour series.

The brand has created a special episode to kick-off season two of the podcast, starring Global Brand President Jane Lauder.

Women of the Hour launched in 2015 and is one of the most downloaded podcast series in the US. It has previously reached the top slot in the iTunes chart.

In the podcast, the group discuss the importance of inspiring confidence in women and how making one change can make a difference.

The group speak both individually with Dunham as well as in a group discussion.

The episode was released on 28 September and will be followed by the rest of the Women of the Hour series in October 2016.

Women of the Hour is available to download for free through iTunes and via Dunham’s media company, Lenny, owned in partnership with Jenni Konner.

The #DifferenceMaker campaign launched earlier this year and featured a clip of inspirational women sharing their stories and personal missions.

The campaign’s mission is said to be: “to empower women to be their best selves”.

Dunham is best known as the star and creator of US TV series Girls. She has also written a book and has appeared in several films and TV series. 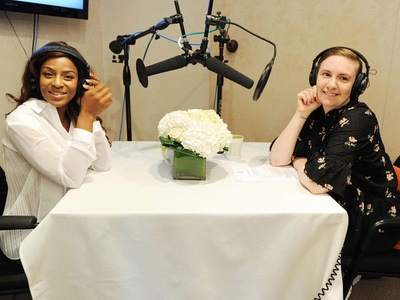