Linda Evangelista says she has been 'brutally disfigured' by cosmetic treatment

The Canadian supermodel rose to fame in the 1990s, but claims her career is now on hold due to Allergan's CoolSculpting fat freezing procedure 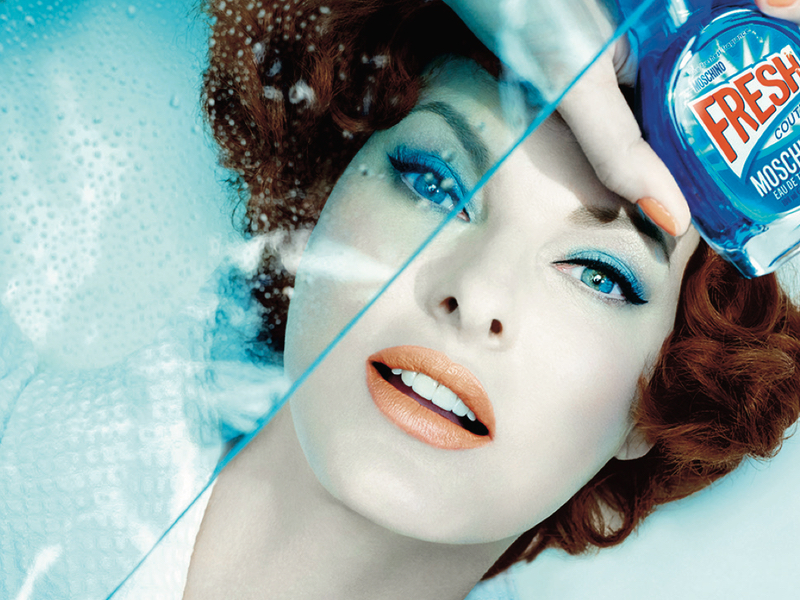 Linda Evangelista has starred in many beauty campaigns, such as Moschino's Fresh edt 2015 advert

Supermodel Linda Evangelista claims to have been left "brutally disfigured" as a result of a cosmetic fat reducing treatment.

The 56-year-old announced on Instagram that she has remained out of the public eye ever since a CoolSculpting procedure, a non-invasive fat freezing treatment, went wrong five years ago.

According to the Allergan-owned company's website, CoolSculpting treats "visible fat bulges in the submental (under the chin) and submandibular (under the jawline) areas, thigh, abdomen, and flank, along with bra fat, back fat, underneath the buttocks (also known as banana roll), and upper arm".

The FDA-approved cosmetic procedure has risen in popularity as an alternative to liposuction due to the little downtime needed.

Evangelista rose to fame in the 1990s, alongside fellow models Naomi Campbell and Christy Turlington, and has been the face of numerous beauty campaigns from Moschino to Yardley London to Revlon and NARS.

However, writing to her 900,000 followers, due to complications, Evangelista said that she has been unable to work while her "peers' careers have been thriving" and has “been left, as the media has described it, ‘unrecognisable’.”

She said that she developed a side effect called Paradoxical Adipose Hyperplasia (PAH), which increased, rather than decreased, the fat cells CoolSculpting was supposed to target.

"PAH has not only destroyed my livelihood, it has sent me into a cycle of deep depression, profound sadness and the lowest depths of self-loathing. In the process, I have become a recluse,” she wrote.

The Instagram post has received more than 11,000 comments, including an outpour of support from the beauty industry and community.

Fellow model Helena Christensen wrote: "It is so important and beautiful when someone steps out of the shadow and are brutally honest and real. Thank you for being beautiful inside and out".