As a Macy’s Fellow, Williams, who has been interim CFO since 1 June, will promote policies and corporate practices to address systemic racism 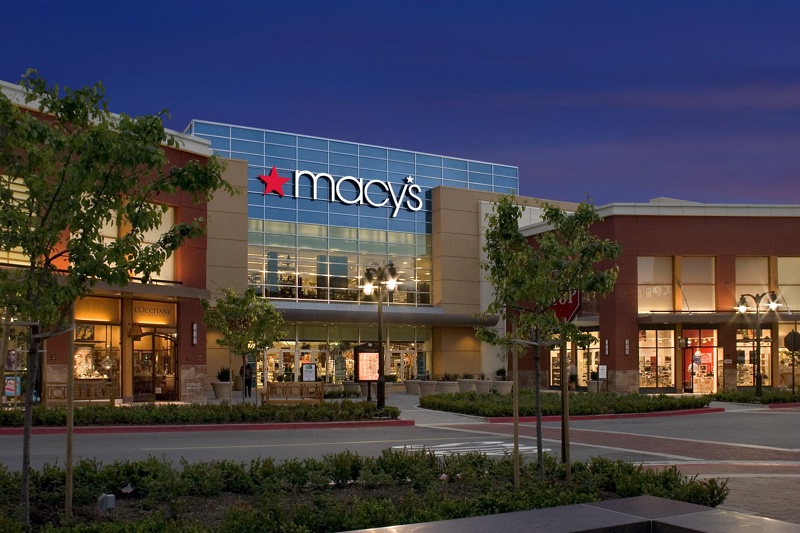 US retail giant Macy’s has appointed Felicia Williams to join the CEO Action for Racial Equity as the company’s Fellow.

Williams, who has been interim CFO since 1 June, will play a key role in the CEO Action commitment to identifying and developing policies, and corporate practices to address systemic racism.

Macy’s has appointed Adrian Mitchell to take up the role as Chief Financial Officer, effective 2 November.

“Felicia has been a steady hand over the past five months as she served as the Macy’s interim Chief Financial Officer,” said Jeff Gennette, Macy’s Chairman and CEO.

“I thank her for her service and am delighted that Felicia will be representing Macy’s in the CEO Action for Racial Equity – an important effort to end systemic racism and social injustice.”

The CEO Action for Diversity and Inclusion is said to be the largest CEO-driven business commitment to advance diversity and inclusion in the workplace.

Today, more than 1,300 CEOs and Presidents of leading businesses, academic institutions and non-profits across the US have joined the initiative.

The commitment outlines that participating organisations will offer a workplace that respects diverse perspectives, experiences and where employees can feel comfortable and encouraged to discuss diversity.

As well as the Covid-19 pandemic, the world has been gripped by the Black Lives Matter movement following the death of African American George Flloyd in police custody earlier this year.

Since then, a host of protests have broken out in countries worldwide, including those in Europe, Africa, Asia and Australasia – and the beauty industry has been showing its solidarity to the movement.