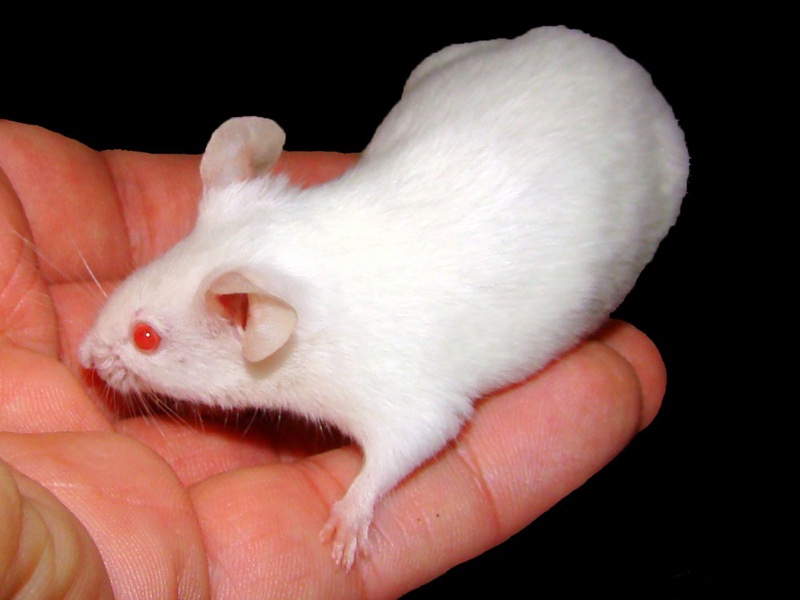 A European Citizens’ Initiative (ECI) working to strengthen and protect the ban on cosmetics animal testing has achieved its goal of over one million validated signatures.

The campaign’s organisers will now meet with members of the European Commision to debate the issue.

Cruelty Free Europe, Eurogroup for Animals, the European Coalition to End Animal Experiments and PETA created the campaign at the start of August 2021.

By the deadline of 31 August, the ECI had collected in excess of 1.4 million signatures from citizens backing the protection of cruelty-free cosmetics.

The organisers have been waiting since that time to confirm whether ECI would be validated by EU member states.

“The days of forcing cosmetics ingredients down the throats of defenceless animals, intentionally infecting them with debilitating diseases, or drilling holes into their skulls must end – a radical rethink at the EU level is needed to support the transition,” said Sabrina Engel, chair of the ECI’s organising committee, PETA Germany.

The ECI’s three critical goals include a robust implementation of the EU ban on animal testing for cosmetics ingredients.

A full transition to non-animal methods for chemical safety tests and commitment to phase out all experiments on animals has also been requested.

“With the voice of the citizens added to the chorus, the Commission cannot ignore the loud calls to accelerate the transition to non-animal science.”

An ECI is a formal initiative to officially raise global issues with the European Parliament.

At least one million validated signatures from at least seven different EU countries must be collected to enable the discussion.

It has been supported by global beauty and personal care companies such as The Body Shop, Unilever and Lush.

“European citizens have been asking for cruelty-free cosmetics for a long time,” said Niels Fuglsang, Progressive Alliance of Socialists and Democrats.

“This European citizens’ initiative is another reminder to the Commission that EU citizens will not stand by while loopholes in legislation are not closed to end all animal tests on cosmetics.”

In the EU, a ban on the testing of finished cosmetic products came into effect in September 2004.

A marketing ban, to ensure that ingredients could not be tested anywhere in the world to meet the requirements of the EU Cosmetics Regulation, came into effect 11 March 2013.

This means that no cosmetic ingredients can be used in the EU if they have been tested on animals to meet the requirements of the EU Cosmetic Products Regulation (1223/2009) anywhere in the world.

However, in a major bone of contention for animal rights agencies, to meet the requirements of the EU’s chemicals regulation REACH, which exists to ensure human health in the workplace and the environment, the collection of new data on cosmetic ingredients using animal tests may be mandated.

The newly completed ECI was launched in response to proposals to extend the scope of chemical safety legislation under the EU Chemicals Strategy for Sustainability, which the organisations behind the ECI said look set to massively increase the amount of regulatory animal testing taking place in Europe.

A study carried out in 2021 by the European Centre for Alternatives to Animal Testing found that 63 chemical safety assessment dossiers in the EU’s chemicals database had used the results of new animal testing for cosmetics risk assessment, with this number looking set to increase as the European Chemicals Agency carries out more reviews.