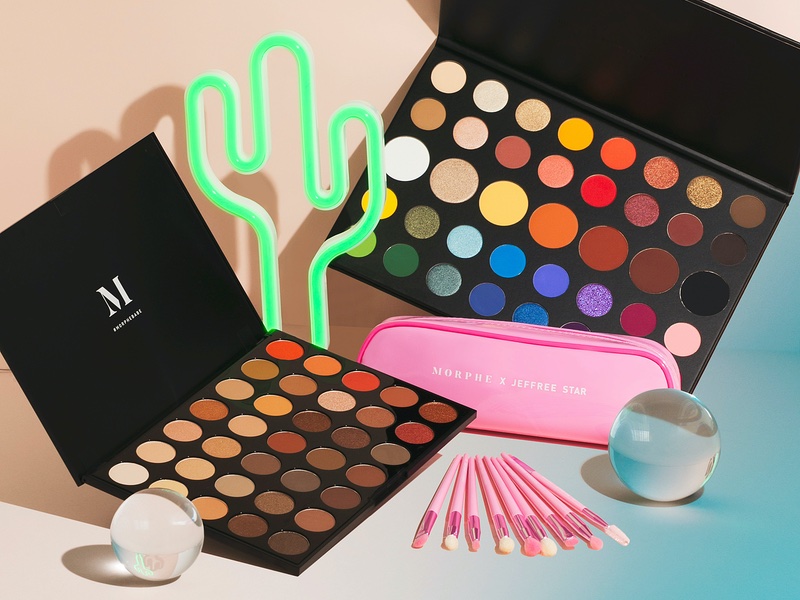 The online retailer is set to stock a range of the brand’s hero products including its hero 35-pan eyeshadow palettes.

Over the last 18 months, the brand has directed its attention to expanding its bricks-and-mortar presence in the UK.

Between November 2018 and September 2019, it welcomed customers to four standalone beauty stores in London, Liverpool, Birmingham and Manchester.

At the Birmingham opening, Charles was invited to make a guest appearance, which saw the city grind to halt as 8,000 youngsters descended on the city’s Bullring shopping centre.

The announcement also comes less than 12 months after Morphe landed a space on-shelf at Boots, the brand’s first in-store partner outside of its own branded stores.