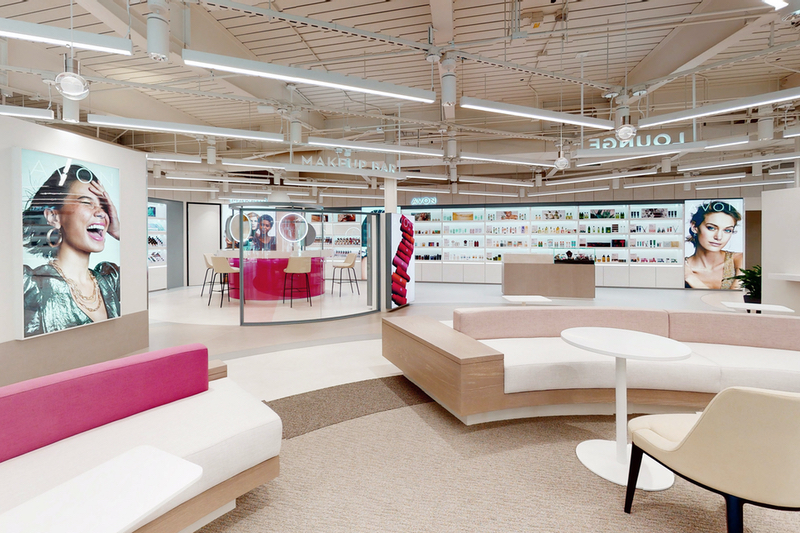 The North American business Avon has rebranded from New Avon to The Avon Company in an attempt to boost its brand story.

The Avon Company's direct-selling business has been struggling in recent years, with the American division sold to private equity company Cerberus in 2016 and then sold on again to LG in April 2019.

Operating as a separate entity to the global brand Avon, Natura & Co, the owner of The Body Shop and Aesop, purchased Avon Products in May 2019 as part of a US$2bn deal.

The Avon Company rebrand is said to reflect its "unique and singular history as America's first and leading social selling beauty company".

Paul Yi, CEO of The Avon Company, described the change as a move to a "more independent front".

The former name, New Avon, is said to have been a by-product of corporate restructuring following the separation of the US, Canada and Puerto Rico business from the global Avon Products, which operates from London, UK.