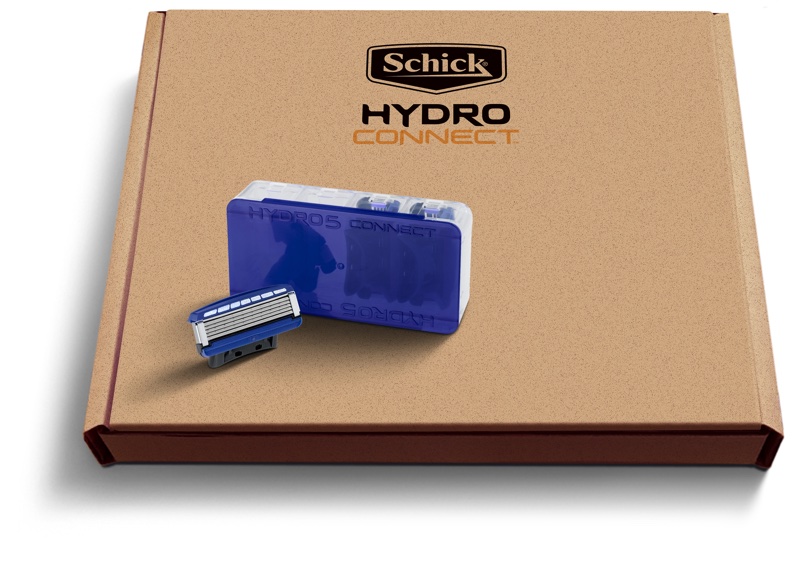 P&G has filed a lawsuit against competitor Edgewell Personal Care over a patent used in its Gillette Fusion family of products.

The patent, awarded to P&G in 2015, protects technology related to how the razor cartridge and handle connect.

Both products launched in May and are marketed as designed to fit Gillette Fusion handles.

At the time of launch, Edgewell also announced its new direct-to-consumer website, SchickHydro.com. The website was launched to enable the brand to give greater flexibility, choice and value to its consumers, who can sign up to shave plans.

The lawsuit was filed in the US District Court of Connecticut on 25 September.

P&G's Chief Legal Officer Deborah Majoras said: “For over a century, Gillette has been investing to deliver world class innovation and shaving products of the highest quality, which is why so many men trust their faces to Gillette.

“It is also why we take action when necessary to defend our vital technical advancements and the equally vital scientists who produce them.”

P&G is also seeking to stop Edgewell from importing the products in question into the US from China, and lodged a complaint with the US International Trade Commission.

"As innovators ourselves, we have numerous patents, and take intellectual property very seriously. However, P&G's allegations in this instance are meritless," stated Edgewell.

"P&G has a history of using litigation in the face of competition. We have a long track record of successfully defending our innovation against similar tactics. We will vigorously defend ourselves against these unfounded claims."

P&G not only filed for patent infringement but deceptive acts and practices, false advertising and unfair competition.

At the time, Edgewell responded saying that P&G’s allegations were “meritless”, and vowed to vigorously defend its position.