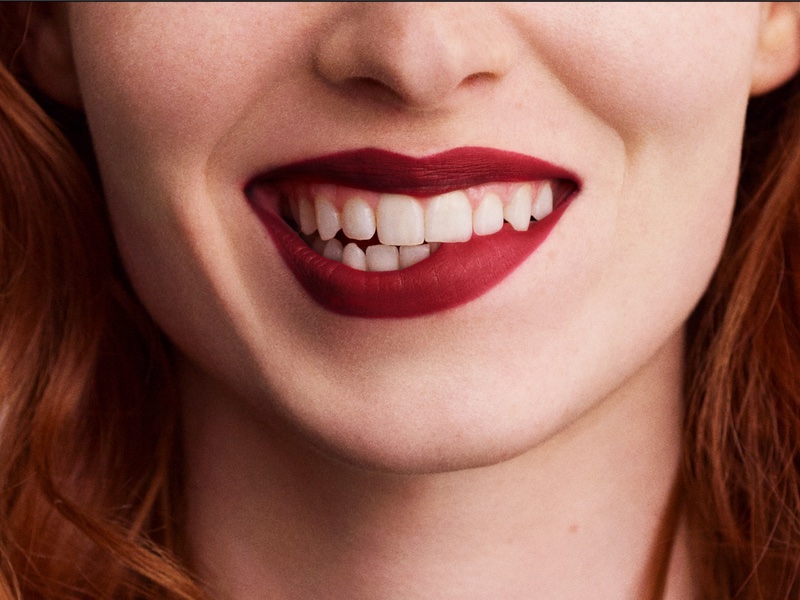 Viva Magenta – a vibrant pinky-red shade with hints of purple – has been named Pantone’s colour of the year 2023.

The “boundaryless” colour is said to allude to the “strength and vigour” required for paving the way for a more promising future, said the company.

“We are looking at a colour that highlights our change of perspective,” said Laurie Pressman, Vice President of the Pantone Color Institute.

“That spotlights our need to feel empowered. And that is infusing us with strength that we can courageously, positively and fearlessly embrace a new pathway with confidence.”

The company said it hopes the hue will encourage “experimentation and self-expression without restraint”.

Viva Magenta was originally introduced into Pantone’s colour range in 2019, but the carmine red’s cultural currency has soared of late.

This year’s choice was also influenced by a blending of the natural and modern world.

Pantone took inspiration from the cochineal dyes derived from insects, which have been used for centuries to imbue red hues on fabrics and papers.

“In this age of technology, we look to draw inspiration from nature and what is real,” explained Leatrice Eiseman, Executive Director of the Pantone Color Institute

“Viva Magenta descends from the red family, and is inspired by the red of cochineal, one of the most precious dyes belonging to the natural dye family.

“As well as [being] one of the strongest and brightest the world has known.”

Eiseman added: “Rooted in the primordial, Viva Magenta reconnects us to original matter.

“Invoking the forces of nature, it galvanises our spirit, helping us to build our inner strength.”

Since 2000, Pantone’s colour specialists have travelled the world to seek inspiration for its yearly colour announcement.

How does Viva Magenta compare to Pantone’s past colour choices?

Viva Magenta is the follow on to the vibrant periwinkle blue of 2022’s Colour of the Year.

It was said to represent the changing attitudes towards the digital world as we emerged from an intense period of isolation post-pandemic.

In 2021, Pantone chose two shades to represent the year ahead, which was another first for the company.

Complimentary shades Ultimate grey and Illuminating yellow were chosen to reflect the disconnection and unity of the world as Covid-19 surged.

Pantone’s colour of 2020 ‘Classic Blue’ 19-4052, meanwhile, was chosen by the trend forecasting team because it was a “universal favourite”.

It was said to offer consumers “a dependable and stable foundation on which to build [a future]” during a period of political, economic and social turbulence.

Other colours chosen include bright shades Living Coral in 2019, Ultra Violet in 2018 and Greenery in 2017.