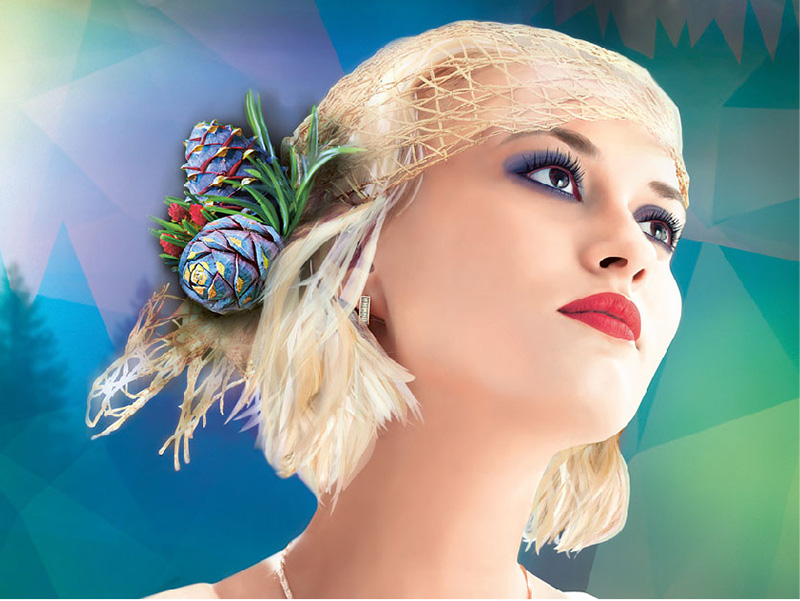 Swiss stone pine grows preferentially at high altitudes on cold and windy hillsides. This long-living pine, which is called the King of the Alps, contains pinosylvin. This is known to reduce inflammation through several biological pathways.

Clinical studies showed Pinolumin was able to both strongly and visibly reduce local redness and age spots on the face, which led to a noticeable increase in the overall skin tone homogeneity. In fact, measuring several colour parameters on twenty-four different points of the face demonstrated that Pinolumin succeeded in increasing the homogeneity of the skin.

Before and after pictures clearly showed a reduction in local redness, dark areas and age spots, which resulted in a more uniform skin tone. Therefore, Pinolumin is able to transform an uneven complexion into radiant skin.