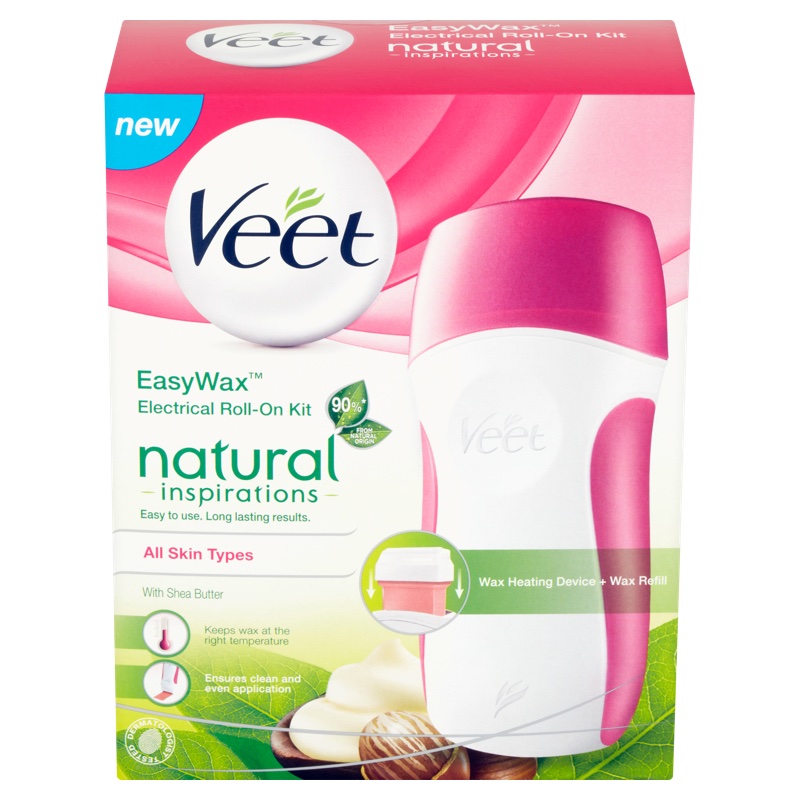 The company registered growth of 2% like-for-like to generate net revenue of £2.56bn, although an average analyst prediction came in at 2.8%

Despite this, Reckitt put in a strong performance across its consumer health portfolio.

In the quarter, the company’s consumer health division saw net revenue grow 2% like-for-like up to £864m, while its hygiene portfolio spiked 5% to £1.04bn. Its home segment however fell 2% to £493m and potfolio brands decreased 2% to £159m.

In Europe, North America, Australia and New Zealand, the company experienced “resilient performance” across regions, aside from its Scholl/Amopé foot care brand. Reckitt cited lower than expected sales of its recently launched Wet & Dry Scholl/Amopé launch – an electric rechargeable foot file that can be used in the shower.

Russia was also pinpointed as a limiting region, creating a material drag on the rest of the region’s growth due to limited pricing and significant decline in consumer demand.

Developing markets showed especially strong growth – up 7% – although the negative impact of the deaths caused by some of the company’s Oxy RB humidifier sterilisers in Korea reduced this figure.

India and China were particularly high achievers, although Brazil remains “a challenging market”, the company acknolwedged. 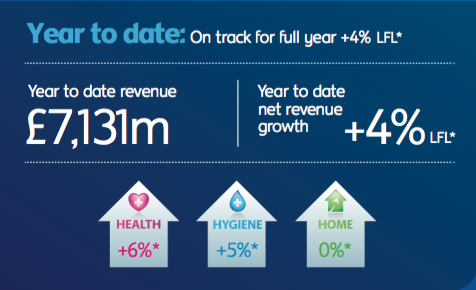 Rakesh Kapoor, Chief Executive Officer, said the challenges realised in Russia, Korea and in relation to Reckitt Benckiser’s Scholl innovation will impact the near term.

He said: “We are targeting full year LFL net revenue growth of 4%. We remain very confident that our medium and longer term strategic choices are right and will continue to drive shareholder returns.”