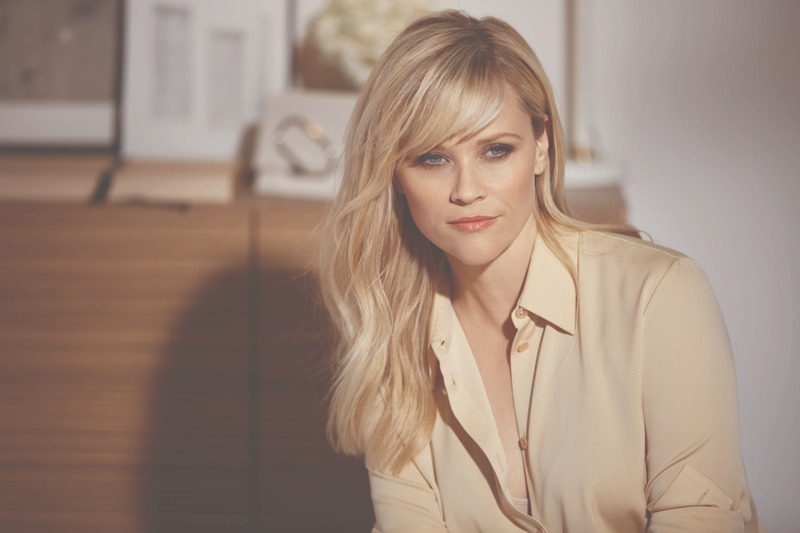 In a multi-faceted role, Witherspoon will appear in campaigns across all media types including digital, in-store and social media, and will also create content for the Revlon-owned brand with a focus on digital engagement.

Witherspoon's appointment follows the brand's recent revamping of its digital strategy, when it created Liz Arden – a fictional character said to channel the entrepreneurial spirit of founder Elizabeth Arden while representing the brand in the present day.

As an entrepreneur herself, founding content production company Hello Sunshine, Witherspoon is described by Elizabeth Arden as a “natural fit” to continue the Liz Arden narrative, curate the brand's digital presence and engage with consumers.

JuE Wong, President of Elizabeth Arden Brand, said: "We are thrilled to be working with Reese. In addition to her accomplishments as an actress, she is a successful entrepreneur, heading her own production, fashion and digital companies."

"Her authenticity, which resonates worldwide, combined with her business acumen, digital prowess and social media footprint, provide a unique opportunity to further develop the Liz Arden persona, connect with women, and inspire them to go out and mark their mark."

Witherspoon added: "As one of the first female entrepreneurs, Elizabeth Arden paved the way for women like me. It's an honour to carry on her legacy and be part of such an iconic company that is committed to serving women.

"I'm excited to work as a creative partner alongside the Elizabeth Arden team, producing content that celebrates the spirit of the brand, highlighting female-centric stories that illustrate women's true life experiences which unite us all."