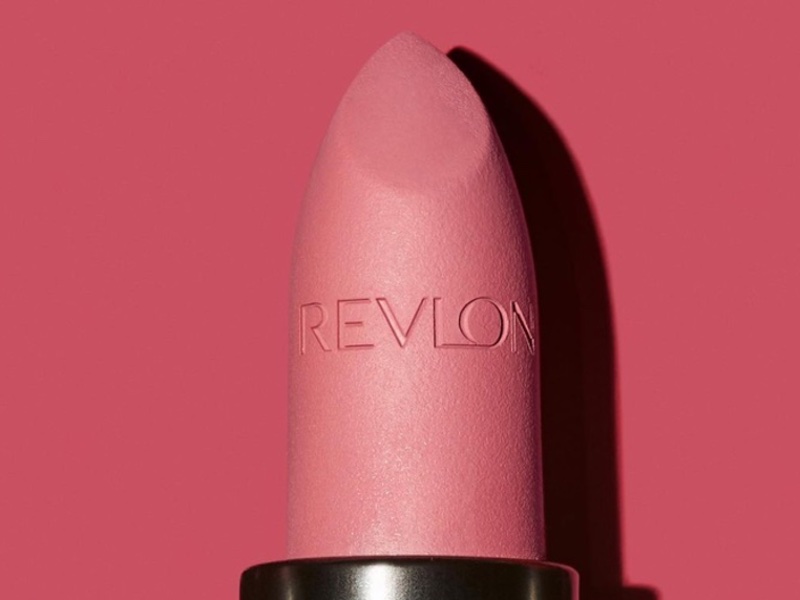 Revlon is pushing back against minority shareholders calling for greater representation in its bankruptcy case.

The MacAndrews & Forbes-controlled company argued that shareholders do not need a special committee as "undoubtedly significant costs of an Official Equity Committee greatly outweigh any speculative benefit".

Revlon urged the US Bankruptcy Court's judge to reject the request as the minority shareholders cannot prove they will "receive a meaningful distribution in the bankruptcy case".

The group of shareholders claim that no one else represents their interests.

Revlon filed for bankruptcy in June in an attempt to reorganise its debts and assets.

The Elizabeth Arden owner has about US$3.5bn in debt, nearly half of which is due in 2024.

Despite the massive debts, shares for Revlon have jumped by 90%.

The spike, the minority investors argue, is caused by Revlon acquiring 'meme stock' status, when shares rise in value because of Internet hype and novice investors rather than for genuine economic reasons.

MacAndrews & Forbes, the holding company of investor Ron Perelman, whose daughter Deborah Perelman is CEO of Revlon, owns 85% of the beauty giant.

Revlon argues that the shareholders calling for the specialist committee owns less than one percent of common shares.