Fronted by the 'WAP' rapper and Disney Descendants actress respectively, the Reign On and One Heart scents are the beauty giant's first since 2015 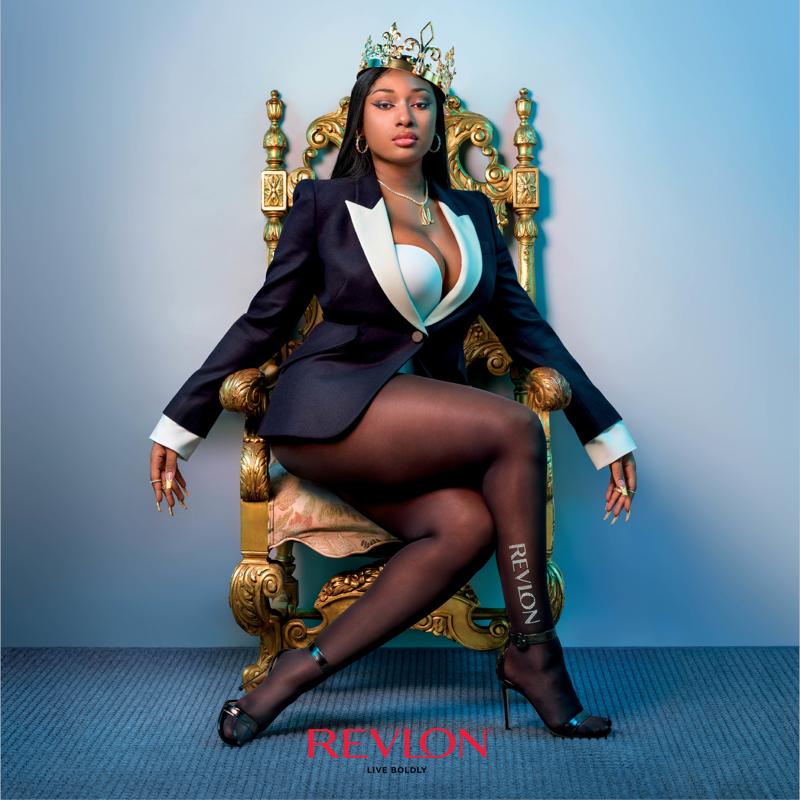 Revlon is making its return to the perfume world with the release of its first new fragrances in six years, fronted by its brand ambassadors Megan Thee Stallion and Sofia Carson.

Said to represent a new era of female empowerment, the beauty giant's Reign On and One Heart fragrances have been created to empower women with the confidence to live boldly and take a stance for what they believe in.

With a campaign fronted by Grammy award-winning rapper Megan Thee Stallion, the 'raw and bold' Reign On scent is said to give independent women the courage and self-belief to take on the world.

The 'WAP' and 'Hot Girl Summer' star said: "Revlon's Reign On is the perfect fragrance for all my Hot Girls.

“It is fresh and flirty and will complement any summer vibe."

Meanwhile, the floral and woody One Heart fragrance, featuring former Disney star Sofia Carson, is for women who are not afraid to show their caring side and is described as feeling “like wrapping yourself in a gorgeously soft blanket”.

The Descendants actress and singer, who joined Revlon's line-up of ambassadors last year, commented: "One Heart embraces you with LOVE, a love that we all long for, now more than ever.

"Every time I wear this fragrance, its beautiful florals and musks comfort me with an undeniable feeling of tenderness and hope."

It includes top notes of bergamot, pink pepper and pear blossom; middle notes of lily of the valley, peony and heliotrope; and base notes of orris, sandalwood and milky musks.

Since making its fragrance debut in 1935 with Jean Nate – three years after the heritage beauty brand was founded during the Great Depression in the US – Revlon has released an extensive line-up of scents including Electric Youth, Club Casino and its best selling Charlie fragrance, which has gone on to spawn a number of flankers including Charlie Red, Charlie White Musk and Charlie Pink Sparkle.

However, the two new launches mark the brand's first new fragrances since 2015, when Revlon released its Love Is On scent to coincide with the brand campaign of the same name.

Available in both an edt spray (US$25) and a Fine Fragrance Mist ($9.99), the Reign On and One Heart fragrances are available now on amazon.com and select CVS stores across the US.