Revlon tumbled into bankruptcy on 17 June 2022, after years of increasing competition and supply chain issues 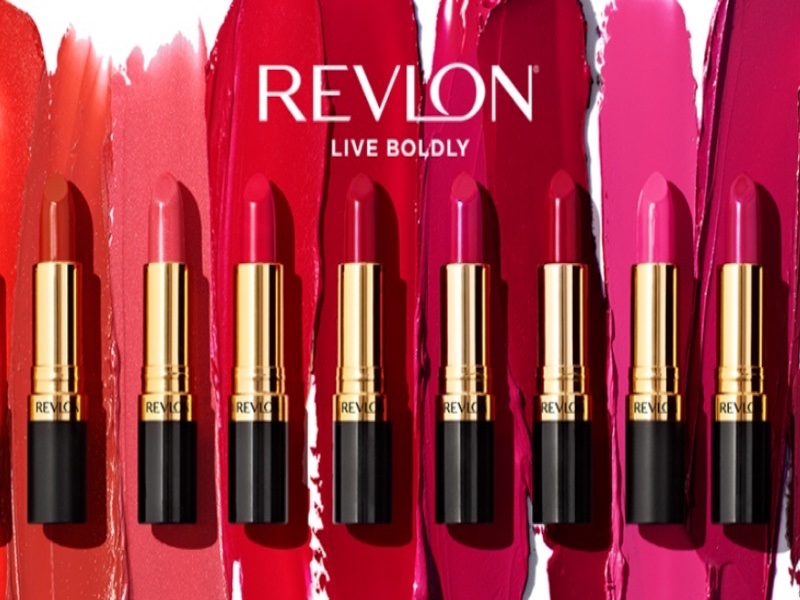 Revlon has struggled with sales over the last five years

Embattled beauty giant Revlon has seen a jump in shares after a US$1.4bn bankruptcy loan was approved on 1 August.

The loan, however, was met with objections from junior creditors, who were concerned it would prevent them from recovering assets from the cosmetics goliath.

Jones approved the loan on Monday, stating the funds were essential for the business to continue operating during the bankruptcy.

Revlon fell into bankruptcy on 17 June 2022, after years of increasing competition from agile D2C competitors, supply chain issues and a consumer shift from make-up to skin care.

Revlon previously escaped bankruptcy in 2020 after successfully tendering $236m of bondholder notes, but supply chain issues and inflation have proved too much to bear.

Despite a recent welcome uplift in sales, the company has struggled for years with annual sales tumbling from $2.6bn at its peak in 2017 to $1.9bn in 2020.

The legacy brand was once a pioneer in the industry, and defined the 'all American' style.

Revlon's Charlie fragrance became a global bestseller during the 1970s, and the business also became the first beauty brand to use an African American model in its advertising.

Elizabeth Arden, which was acquired by Revlon in 2016, also helped shape the modern beauty industry.